BEIJING, Feb. 21 (Xinhua) -- China has been advancing research on drugs and therapies against the novel coronavirus disease (COVID-19), a Chinese official said on Friday. 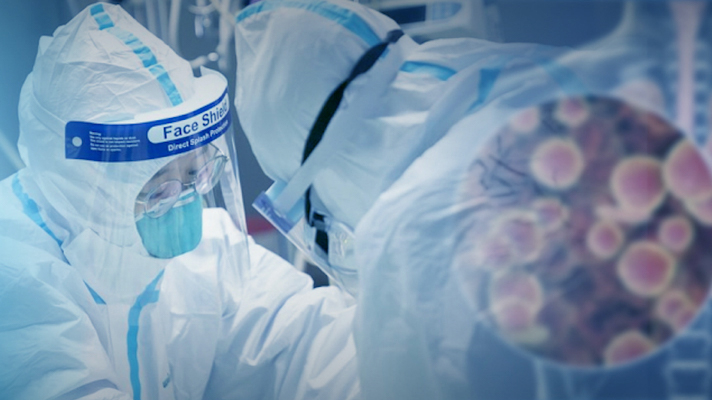 Convalescent plasma therapy has proved to be effective on severe COVID-19 cases, said Xu Nanping, vice minister of science and technology, at a press conference in Beijing.

More than 100 patients who have recovered from COVID-19 have donated plasma, and the plasma can be prepared into therapeutic products to treat more than 200 patients with severe and critical symptoms, said he.

He noted that the therapy so far proves effective on patients.

According to the official, among the first 11 patients who received the therapy in Wuhan, six have viremia which means they had the presence of the virus in their bloodstream.

Two to three days following the therapy, viremia disappeared and the patients' conditions were improved.

In northern China's Shanxi Province, patients who were once in critical condition turned stable after receiving the convalescent therapy.

He added that it will be further applied to patients with severe and critical symptoms, as well as patients with rapid onset of COVID-19.

A total of 20 teams have been sent to 11 provinces to collect convalescent plasma. Local health authorities have been asked to provide support for plasma collection.

He called on recovered patients to donate plasma.

Along with convalescent plasma therapy, traditional Chinese medicine (TCM) and Chloroquine Phosphate, an antimalarial drug, have been included in the treatment guidelines.

Traditional Chinese medicine has been involved in the treatment of more than 60,000 confirmed COVID-19 cases, accounting for more than 85 percent of the total, Xu told reporters.

In general, traditional Chinese medicine has shown a certain curative effect, and the combination of traditional and Western medicine treatment has proved to be effective much more obviously, he said.

Chloroquine Phosphate, which has been used for more than 70 years, has been tested in 135 cases in Beijing and southern China's Guangdong Province. Among them, 130 patients have light and common symptoms, and five are severe patients.

"The drug has been enrolled in the sixth version of the treatment guidelines, and we hope to further sum up its effect on the basis of wider clinical application," he said.