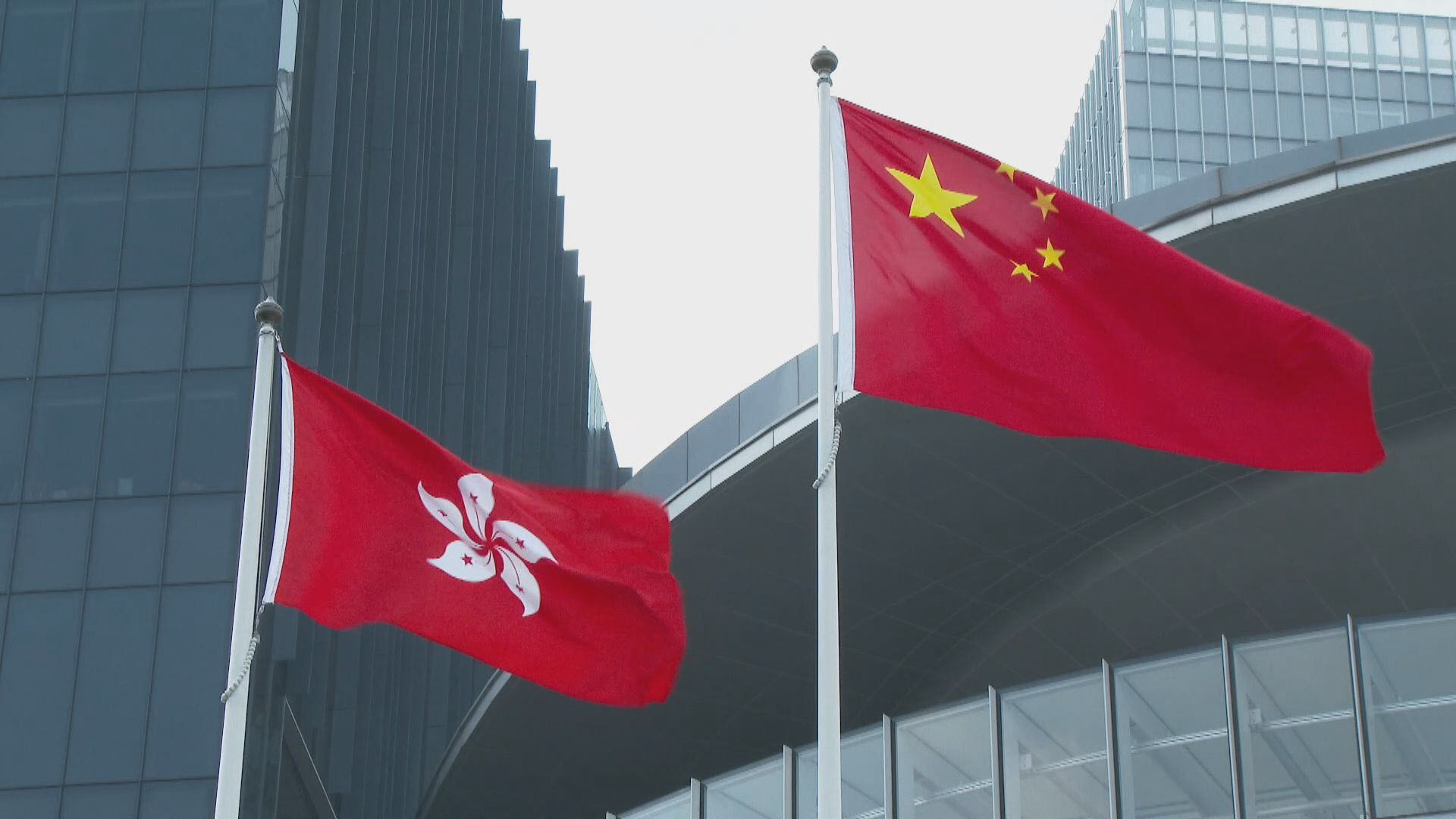 HONG KONG, Nov. 23 (Xinhua) -- A spokesperson of the Office of the Commissioner of the Chinese Foreign Ministry in the Hong Kong Special Administrative Region (HKSAR) Monday expressed strong indignation and firm opposition in response to a British government report meddling in Hong Kong affairs.

The spokesperson said the so-called Six-monthly Report on Hong Kong ignored the fact that Hong Kong has already returned to China, slandered and smeared the Central Government's policy towards Hong Kong, grossly interfered in Hong Kong affairs and China's internal affairs, openly trampled on the principles of international law and the basic norms of international relations.

The spokesperson said that the Law of the People's Republic of China on Safeguarding National Security in the HKSAR has received extensive support from Hong Kong people and righteous people in the international community. The law has established and improved the HKSAR legal system and its enforcement mechanisms to safeguard national security, effectively reversed last year's violence and chaos. It has also ensured the full and accurate implementation of "one country, two systems" in Hong Kong.

Britain, which has a strict national security law of its own, has wantonly attacked and went all out to interfere with the implementation of the national security law in Hong Kong. It unreasonably accused the Hong Kong police of enforcing law, but harbored and connive anti-China troublemakers who broke the law and committed crimes.

The spokesperson said that the decision of the Standing Committee of the National People's Congress (NPC) on the qualifications of the HKSAR's Legislative Council (LegCo) members has clearly defined the legal consequences and disqualification procedures for LegCo members who do not comply with their words and deeds of "upholding the HKSAR Basic Law" and "being loyal to the HKSAR", which is constitutional, legal and reasonable.

The decision has ensured that "those who are patriotic and love Hong Kong govern Hong Kong and those who oppose China and create chaos in Hong Kong should be out." It is conducive to the smooth operation of the HKSAR LegCo and the building of consensus in the development of Hong Kong society.

Politicians being loyal to their country is not unique to China, but is a recognized international practice. Britain has its own system of oath of allegiance, but it distorted the actions taken by the Central Government and the HKSAR government to put things right. What is Britain's intention to blatantly voice grievances for anti-China troublemakers?

The spokesperson said that while Britain accused China of undermining "one country, two systems," it broke its promise by promoting British National Overseas (BNO) Passport visa policy, unilaterally suspended its agreement with the HKSAR for the surrender of fugitive offenders, wantonly undermined the normal economic cooperation and trade exchange between both sides, and interfered in the judicial and legal affairs of the HKSAR. It has been clear that who is undermining "one country, two systems."

The spokesperson reiterated that it has been 23 years since Hong Kong's return to its motherland. The provisions of the Sino-British Joint Declaration concerning the British side have all been fulfilled. However, Britain concocted the so-called report, criticizing Hong Kong affairs, which is totally against the historical trend.

The spokesperson warned Britain: Wake up and stop the old colonial dream of interfering in Hong Kong's affairs! Enditem