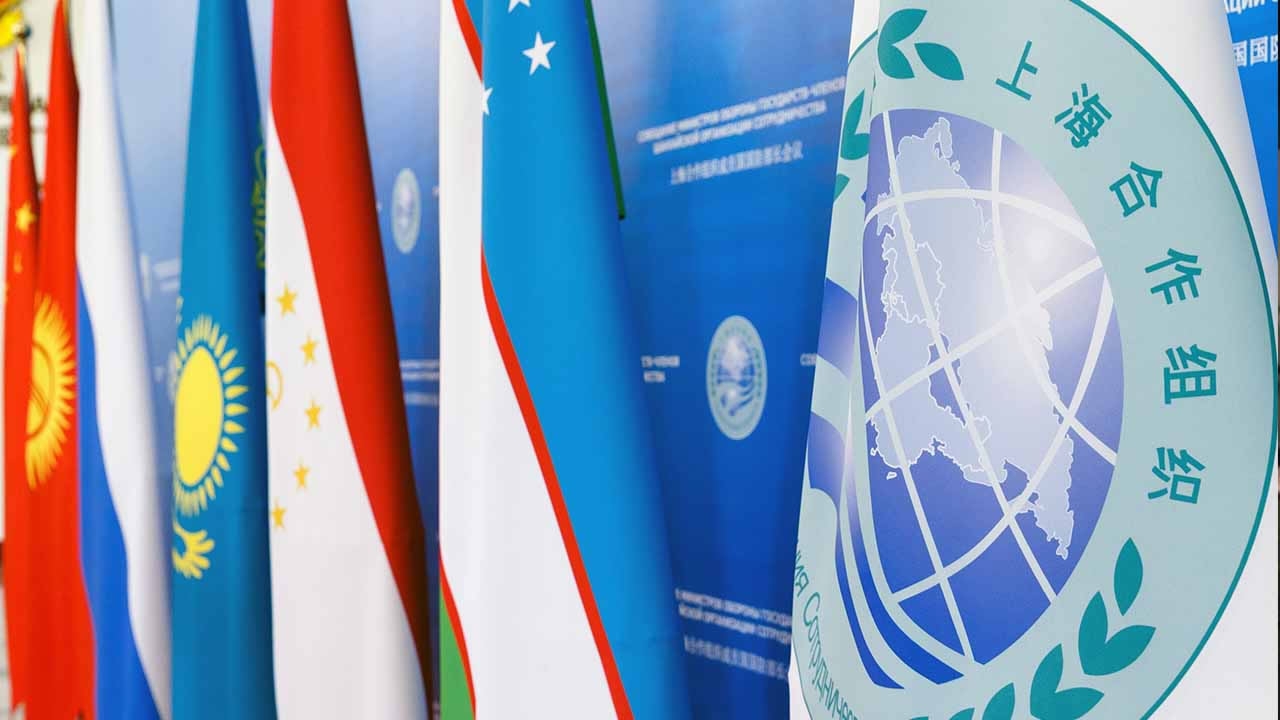 China on Tuesday highlighted the important role played by the Shanghai Cooperation Organization (SCO) in promoting regional stability, development and prosperity as the regional group celebrates its 20th birthday.

First, raising an advanced mode of cooperation by proposing the Shanghai spirit, which calls for mutual trust, mutual benefit, equality, consultation, respect for cultural diversity and the pursuit of common development, Zhao pointed out.

Second, Zhao said the SCO set up a model for international cooperation, calling for non-alignment and non-confrontation - SCO member states support each other on issues of core interests.

According to Zhao, it is based on the principle that all parties establish close high-level exchanges and continue deepening friendly cooperation.

Third, Zhao hailed the organization's efforts in defending regional peace and stability. Stressing that the SCO has always put security cooperation on the top of its agenda, the spokesperson said the SCO is working actively in pushing forward comprehensive cooperation in counter-terrorism, drug control, border security and information security.

Fourth, the SCO helps step up common development of member states, said Zhao, referring to the regional cooperation mechanism established by the organization.

According to Zhao, the organization also contributes to the development of the Belt and Road Initiatives (BRI) by promoting synergy between national development strategies and regional cooperative initiatives.

He spoke highly of SCO's firm stance on defending multilateralism and its active role in maintaining coordination among regional and international organizations to push forward the international cooperation toward a more equitable and reasonable direction.