The fruitful results of China-Africa cooperation can be seen across the continent. It has improved the conditions for economic and social development in Africa and brought tangible benefits to people in both China and Africa, said the white paper, titled "China and Africa in the New Era: A Partnership of Equals."

On mutual political trust, the white paper said since the founding of the People's Republic of China in 1949, China and African countries have always been good friends who stand together through prosperity and adversity, good partners who share weal and woe, and good comrades who fully trust each other in a shifting international landscape.

The white paper detailed a range of areas of China-Africa cooperation which include rapidly expanding economic cooperation, growing cooperation on social development, people-to-people and cultural exchanges and expanding cooperative partnership for peace and security. 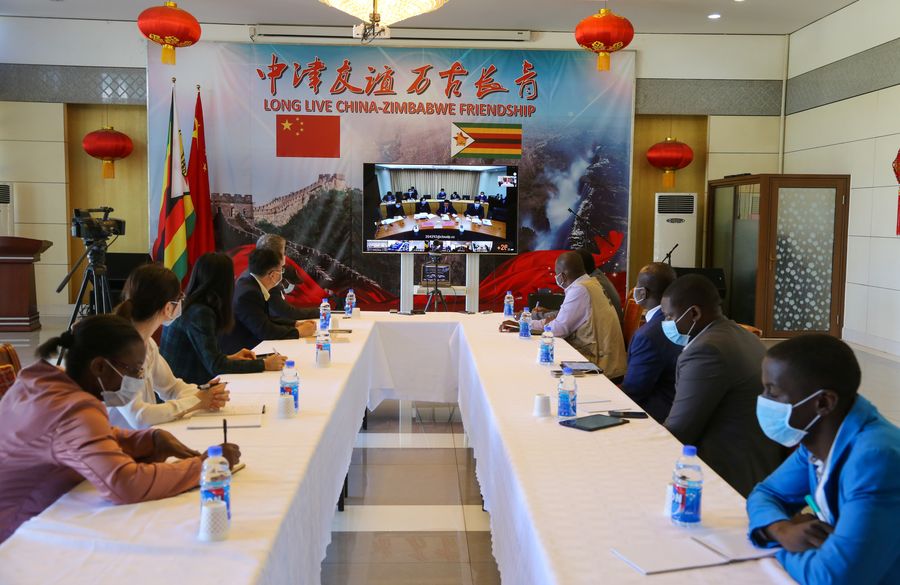 China and Africa have seen economic and trade cooperation expanding rapidly in scale and extent, boasting increasing development assistance and booming trade relations, according to the white paper.

China is promoting cooperation with Africa in social fields such as poverty reduction, health, education, science and technology, environmental protection, climate change and exchanges among young people and women, it said.

China and African countries have embraced further exchanges in culture, media, science and technology, and think tanks, and facilitated dialogues among youth and women, it said.

The two sides have also steadily expanded their cooperative partnership for peace and security, the white paper noted.