CHINA China ahead in car sales race for 10 consecutive years

China ahead in car sales race for 10 consecutive years 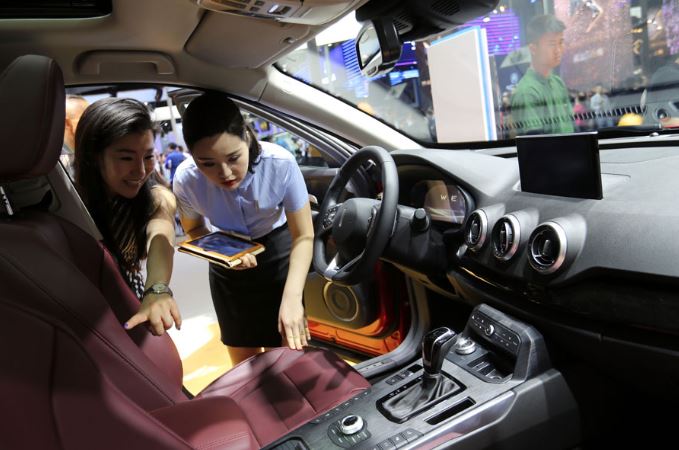 A salesperson shows a visitor a vehicle interior at Auto China 2018 in Beijing. (Photo: China Daily)

China ranked first among countries for auto production and sales for 10 consecutive years as of 2018, and the country's new energy vehicles continue to maintain rapid growth, according to the China Association of Automobile Manufactures.

The end of the preferential policy on auto purchase tax, macroeconomic growth rate slowdown and consumer confidence may be factors in sales missing expectations, yet China's auto industry still has room for growth. It has entered into the growth stage for high-end brands and high-quality development, according to analysis by CAAM.