ISLAMABAD, April 22 (Xinhua) -- Three years ago, 28-year-old Maryam Saleem decided to forgo an urban life in Pakistan's capital Islamabad and head to the remote mountains. She found out later that she had made the right decision. 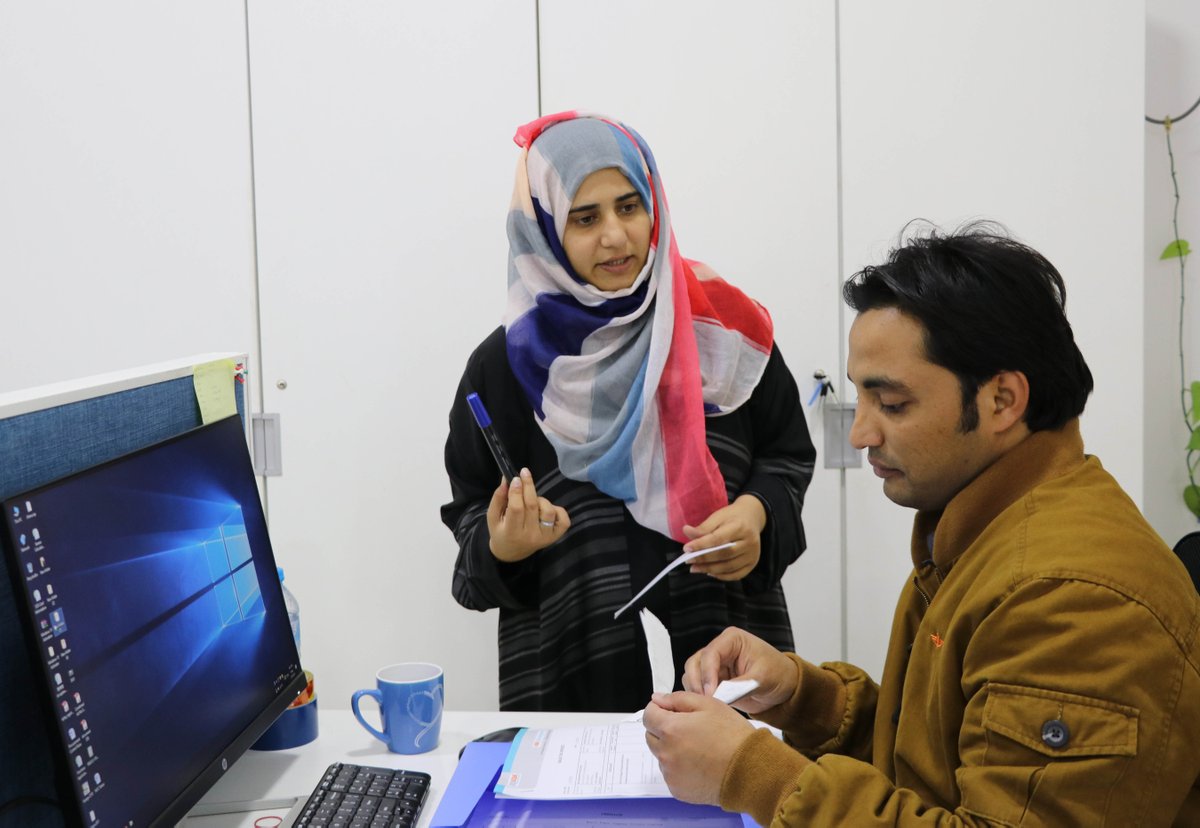 Saleem is working at the construction site of Karot Hydropower Plant, some 70 km east of the capital. It, with roaring juggernauts and raging muddy currents, turned out to be "quite noisy," compared to a "very peaceful and quiet" Islamabad.

Nevertheless, "my decision was not wrong," Saleem said. She now is a health, safety and environment (HSE) engineer at the hydropower station, a major pilot project of the China-Pakistan Economic Corridor (CPEC). It is expected to be completed in 2021 and generate 3.2 billion units of cheap, clean electricity for Pakistan.

"My life is totally changed by the project" for the better, she said.

As an HSE engineer, Saleem prefers strict project criteria without sacrificing the environment. She said the plant, which has entirely adopted China's technology and standards, is an environmentally friendly one.

"On some parts, Chinese standards are stricter," said Saleem, who once worked on environmental consulting for the Washington-based International Finance Corporation. "We definitely opt for the best option."

Yan's team invited Pakistani officials and technicians to the Three Gorges Dam project on the Yangtze River in China, the largest hydroelectric complex in the world.

After checking it out for themselves, they were convinced. "Therefore, the Karot project has become the first hydropower plant in Pakistan that has completely adopted China's standards," Yan said. 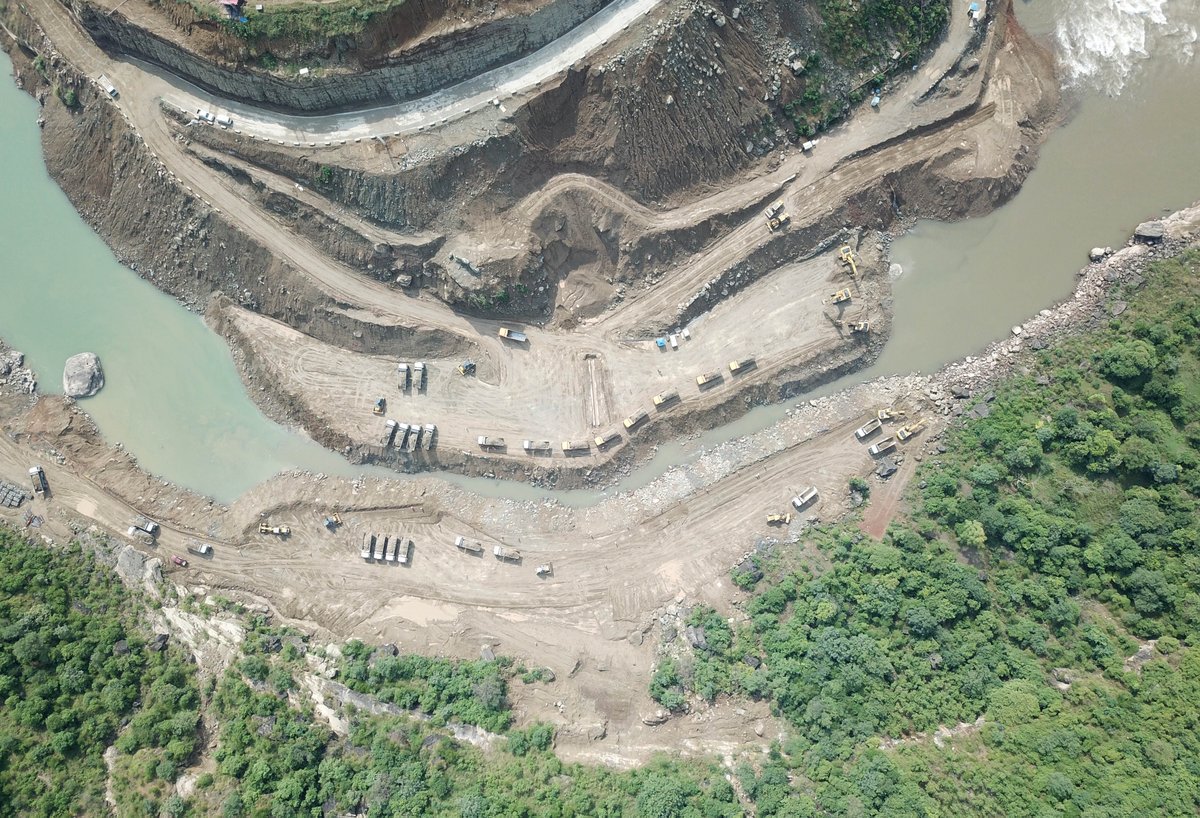 In September last year, the plant finished a river closure and entered into the comprehensive construction phase. It aims to annually meet the electricity needs of about 2 million local households and deliver about $20 million in taxation, Yan said.

"We created some 3,000 jobs for local Pakistanis, and some 1,000 Chinese workers are also working on the project around the clock in efforts to complete the Karot project in advance," Yan said.

Yet another challenge was the relocation of locals, as most land was private, and villagers have lived there for decades.

"Most of them were supportive as they know we are here to help them develop," said Yan. "We made a lot of efforts by visiting them one by one to find out their requirements and to make considerate solutions while abiding by local legislations."

Saleem joined the relocation team. Its members "assess every aspect," including land, structures, plants, animals and businesses. "Each and every thing, we make it a part of our assessment and then we pay the people," she said.

Resettling can sometimes be painful. However, in the pain there's healing. Some locals launched a campaign to offer prospects of a bright future and a stong homeland to those, especially elders, who had lingering doubts.

Naseer Hussain, a 31-year-old local driver of Holar Village in the Karot area, took part in the campaign. "I know very well how such a project is crucial for our country," Hussain said.

In the past, Hussain earned an irregular income. Now working as a driver for the Karot project, he receives a salary, bonuses and overtime pay, plus a friendly working environment.

Moreover, the Chinese company built a school and a hospital, both of which have been transferred to local authorities. "We also set up a scholarship for all college students from relocated families to support their higher education," said Yan.

Yan, who first came to Pakistan in 1988, has stayed for more than 15 years. There, he has witnessed a constantly advancing society.

Since the launch of the CPEC, Pakistan has acquired multifold development opportunities in such areas as energy and transport infrastructure, helping the country "embrace more investment, employment and industrial cooperation," said Yan.

"It will be beneficial for the industries," said Saleem. "When industries grow, automatically people will grow and it will impact the national economy as well."