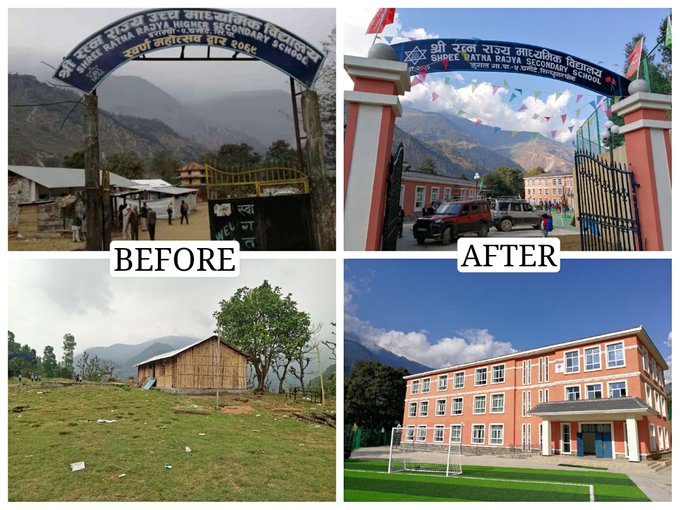 Images: via Twitter of Chinese ambassador to Nepal Hou Yanqi

“The new term is coming and the students from Shree Ratna Rajya Secondary School of Sindhupalchowk can finally study in safe and comfortable classrooms with the support of a China grant, ” Chinese ambassador to Nepal Hou Yanqi Thursday said in a tweet. She showed that the China-Aid project of Shree Ratna Raiya Secondary School in Nepal finished recently.

The school was crippled during the a major earthquake in 2015 which killed about 9,000 people and caused huge damages and losses to Nepal. 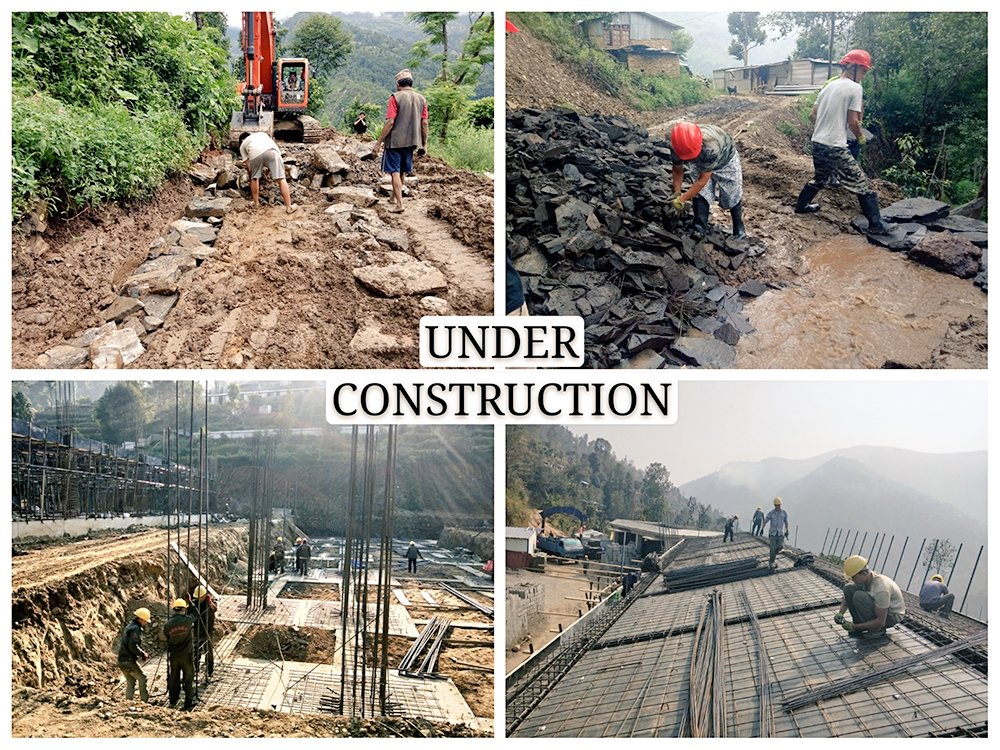 In 2017, Shree Ratna Raiya Secondary School was identified as one project of China's assistance to Nepal's post-disaster reconstruction, which was undertaken by Tibet Jinlong Construction Engineering Co., LTD. The construction started on July 28, 2017 and was managed by China Tibet International Economic Exchange Service Center.

The China-Aid project of Shree Ratna Raiya Secondary School is a concrete action taken by the Chinese and Nepali governments to strengthen cooperation in education and other areas of people's livelihood and actively promote exchanges under the Belt and Road Initiative. This school is also a Chinese aid project agreed by leaders of two countries to assist the northern mountains of Nepal. 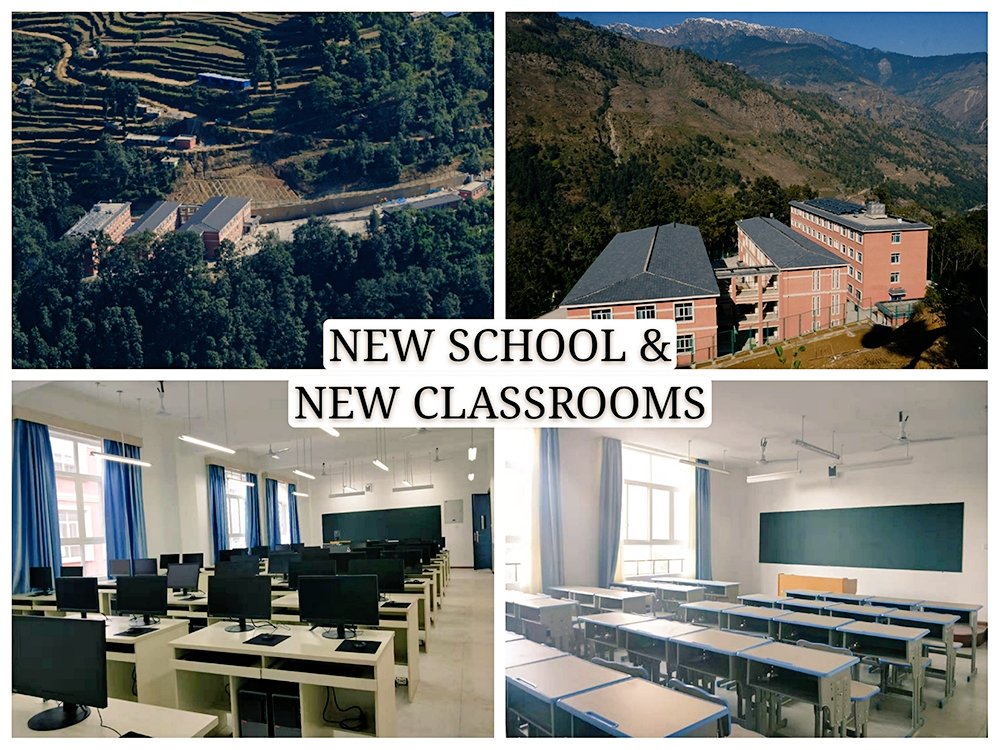