BEIJING, Jan. 4 (Xinhua) -- China plans to increase its high-speed railway network, already the world's biggest, by adding 2,000 km of new lines in 2020, according to the country's railway operator. 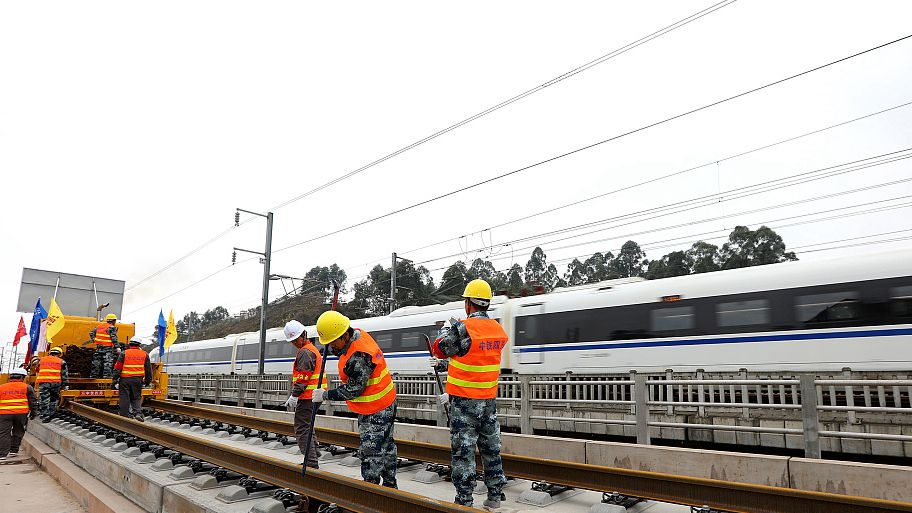 By the end of 2019, the country's high-speed railway operation mileage reached 35,000 km, which increased more than 5,000 km from one year earlier and accounted for nearly 70 percent of the world's total, according to the China State Railway Group Co., Ltd.