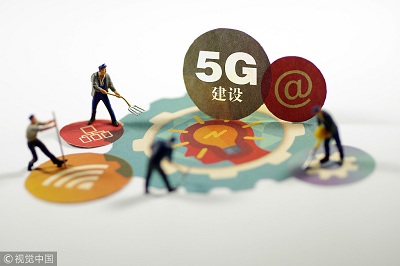 China will advance the development of information technology and spread internet applications in coming years, with the aim of becoming a world-leading cyber power by 2035, a senior official said Monday.
"China will endeavor to basically build itself into a strong cyber power by 2035 to join the world's top rank in cyberspace," said Miao Wei, minister of industry and information technology, at a work conference.
For that target, China will launch a series of strategic projects, seek breakthroughs in key technology and accelerate the upgrading of the internet, he said.
Deeper integration between the internet, big data, artificial intelligence (AI) and manufacturing will be encouraged, and guidelines for spurring digital economy will be introduced, according to Miao. 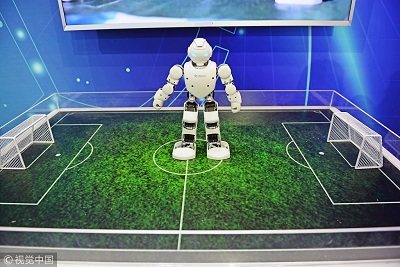 He also promised to strengthen regulation to better protect the safety of private information and online data.
A booming digital economy is reshaping China's economic landscape as the spread of technology such as big data and AI revives traditional industries.
As of June, there were 3.89 billion internet users around the world, of which 751 million were in China. The enormous number of web users has  created room for risk takers in e-commerce, mobile payments and other emerging areas to take their chances.