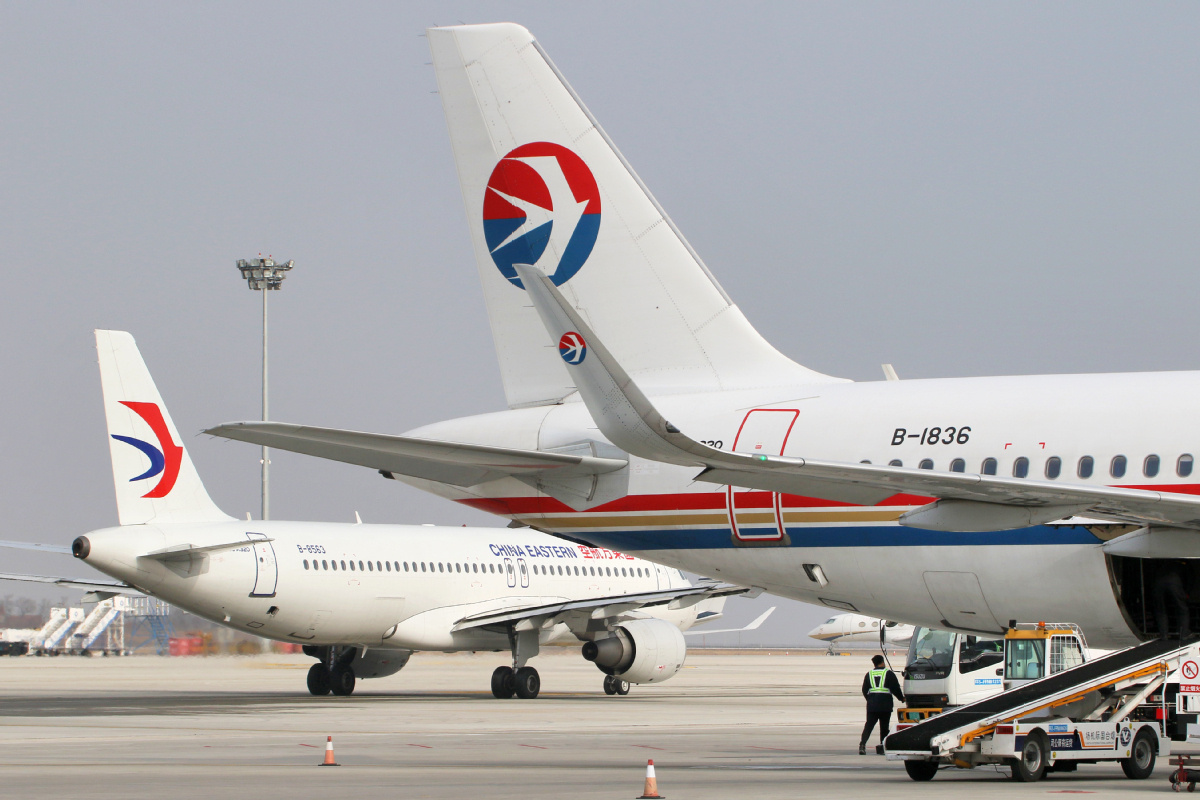 BEIJING - China will further enhance the on-time performance of its civil air transport sector, aiming to tackle the issue of flight delays, according to the Civil Aviation Administration of China.

In 2021, the CAAC will strive to maintain an on-time performance rate of more than 80 percent for domestic airlines, the CAAC said in its 2021 targets.

The CAAC has also proposed an 85 percent target for the average on-time performance rate in the country's major airports with an annual passenger throughput of more than 10 million.

Civil aviation authorities will make comprehensive efforts to meet their targets, such as improving flight management, optimizing assessment indicators and strengthening efforts to address flight delays, according to the CAAC.