CHINA China aims to explore polar regions of Moon by 2030

China aims to explore polar regions of Moon by 2030 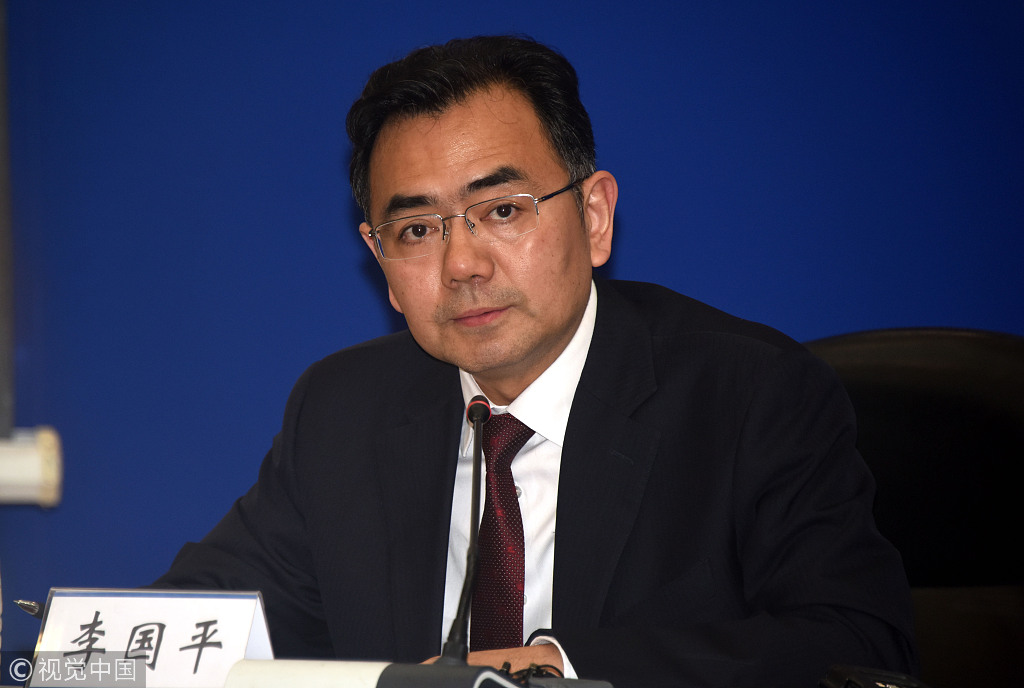 (File photo: Li Guoping, director of the Department of System Engineering of the CNSA)

BEIJING, Sept. 25 (Xinhua) -- China plans to land on and explore the southern and northern polar regions of the Moon by 2030, according to an official of the China National Space Administration (CNSA).

Li Guoping, director of the Department of System Engineering of the CNSA, said at the World Conference on Science Literacy 2018 recently held in Beijing that China is planning four missions for the fourth stage of its lunar exploration program.

China's lunar exploration program, named after the legendary Chang'e, a moon goddess accompanied by a jade rabbit, started in 2003, and the first three stages of the program include orbiting and landing on the Moon, and bringing samples back to Earth.

Li said the fourth stage of the program will include sending the Chang'e-4 lunar probe to the far side of the Moon at the end of 2018, which is expected to become the world's first soft-landing, roving probe on the Moon's far side. A relay satellite, named Queqiao (Magpie Bridge), for Chang'e-4 has entered a Halo orbit around the second Lagrangian (L2) point of the Earth-Moon system, about 65,000 km from the Moon in June.

Three other missions include bringing lunar samples back to Earth for the second time, landing on the South Pole region and the North Pole region, Li said.

After that, China is considering setting up a scientific research station on the Moon and implementing more robot and human lunar exploration missions in the future, Li added.