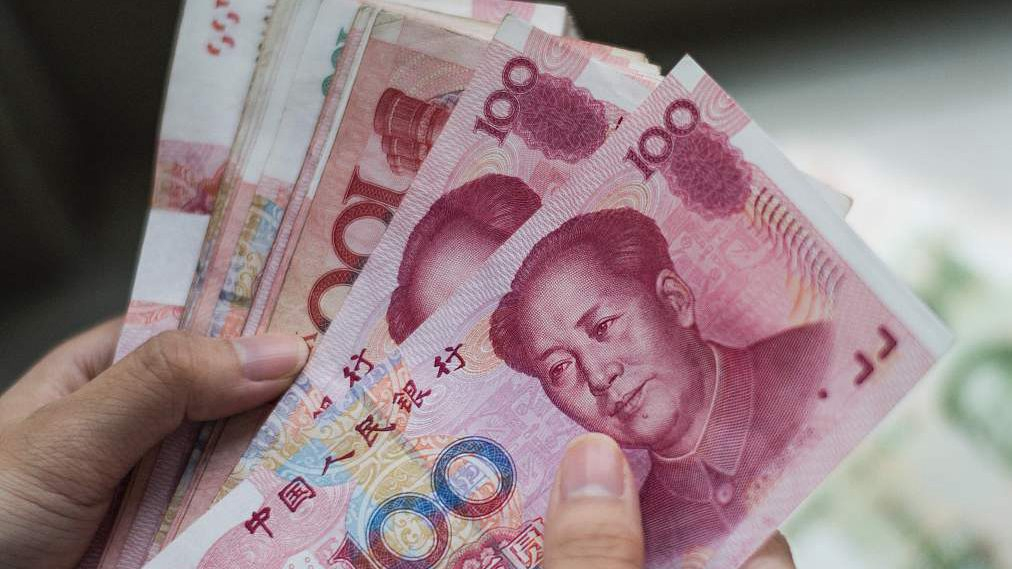 The funds were part of the central government's budget investment for disaster relief and emergency subsidies, which would be used for restoring infrastructure and public welfare facilities in disaster-hit regions, including Guangxi, Guizhou, Sichuan and Hunan, according to the NDRC.

Since the beginning of June, floods have affected about 12 million people in 13 provincial-level regions in southern China.