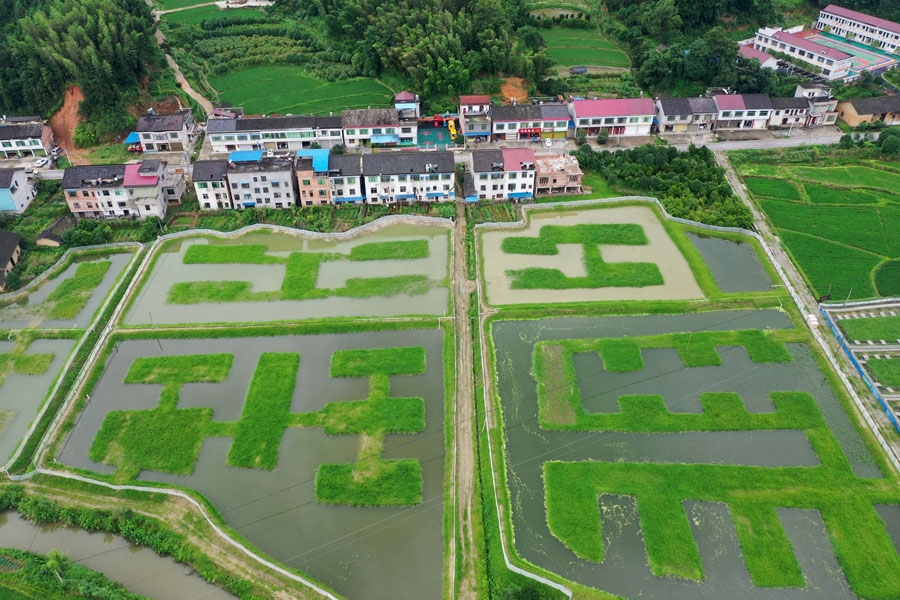 The funds will be used to support work on granting permanent urban residency to people who move from rural to urban areas, according to a statement on the ministry website.

The MOF urged local authorities to strengthen management of the funds to effectively tackle problems emerging in the urbanization process.

Despite drastic changes in the past years of economic growth, China's rural regions still lag demonstrably behind cities in terms of income level, living environment and public services.

Official data showed of the nearly 1.4 billion living on the Chinese mainland, 59.58 percent were urban residents by the end of 2018.