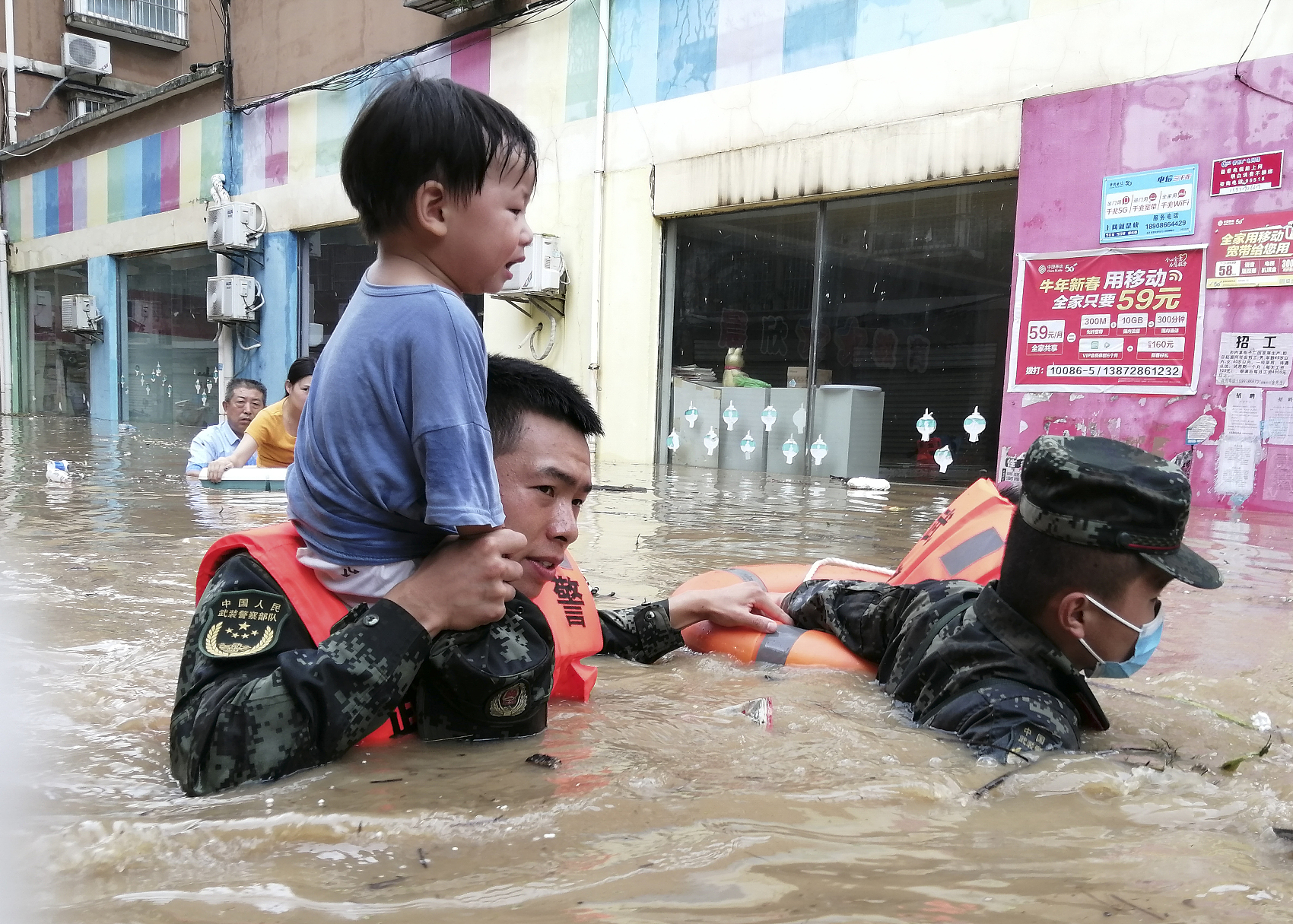 BEIJING, Aug. 13 (Xinhua) -- China has earmarked 30 million yuan (about 4.63 million U.S. dollars) to support emergency rescue and disaster relief efforts in its central province of Hubei, the Ministry of Finance said on Friday.

The ministry has ordered the provincial government to prioritize people's lives and property safety, and allocate the funds in a timely manner.

Hubei's government should also strengthen supervision over the use of the funds, efficiently direct the funds toward disaster relief, and minimize casualties and property losses, said the finance ministry.

Over 8,000 people have been affected in the township, according to local authorities.