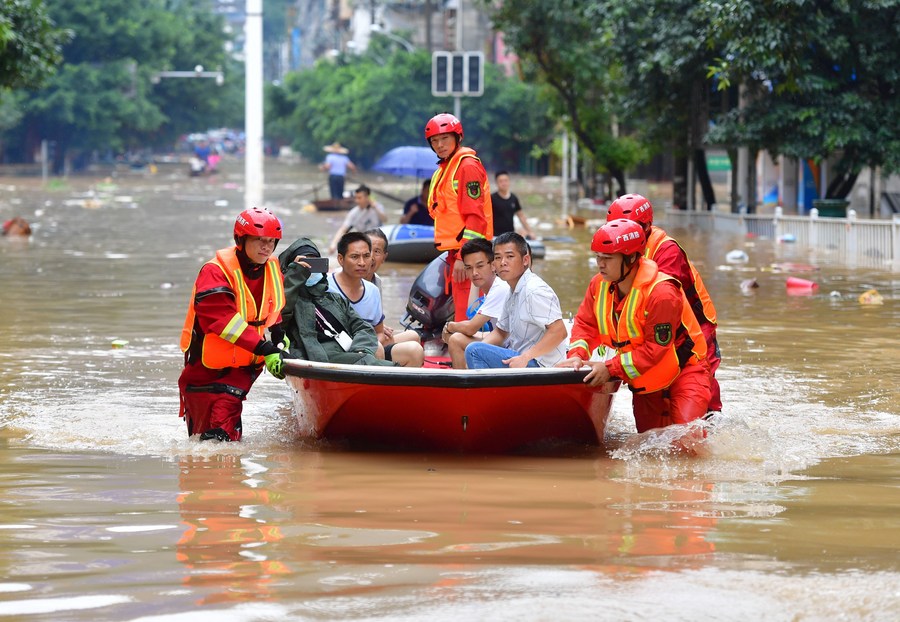 According to the ministry, 13 rounds of heavy rainfall have hit China this flood season.

A total of 127 rivers in 16 provincial-level regions including Heilongjiang, Jiangxi, Hunan and Chongqing have witnessed floods exceed the warning level.