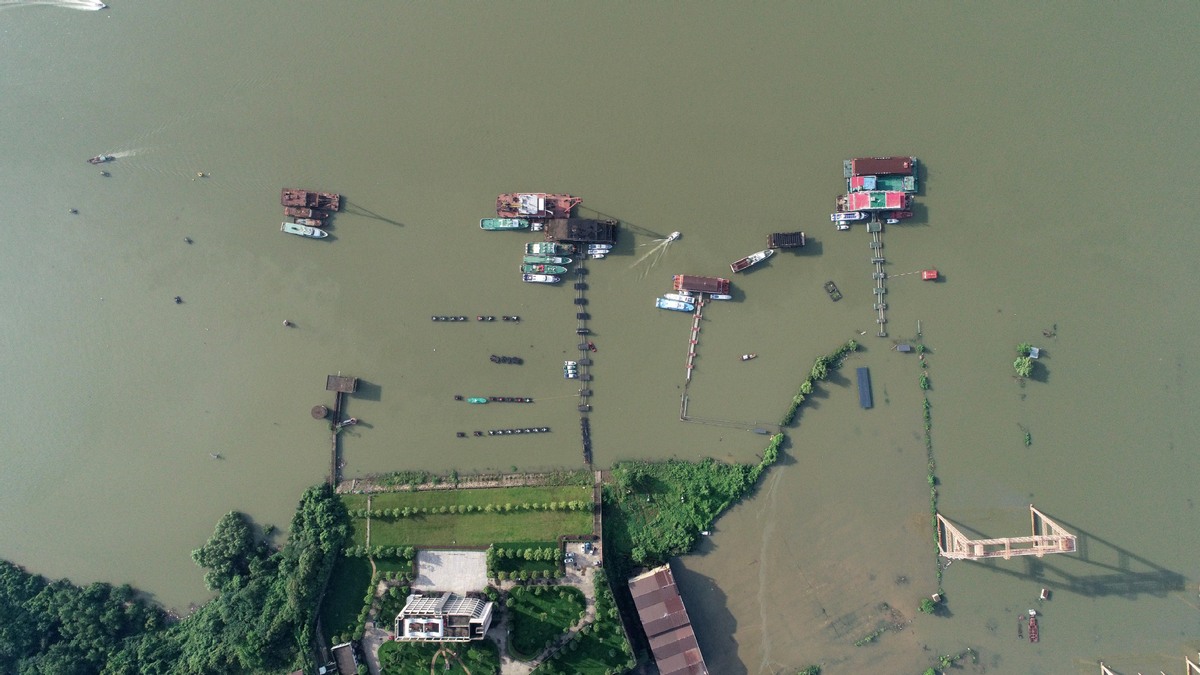 The funds were allocated to 12 provincial regions, including Jiangxi and Hubei, for post-disaster recovery and restoration of production and living orders, the ministry said.

This year's central budget has earmarked 1.29 billion yuan for the restoration of water conservancy and agricultural production facilities in flood-hit areas of the country, official data showed.

Since June, continuous downpours have lashed large parts of southern China, and the water in many rivers in the affected regions has exceeded alert levels.