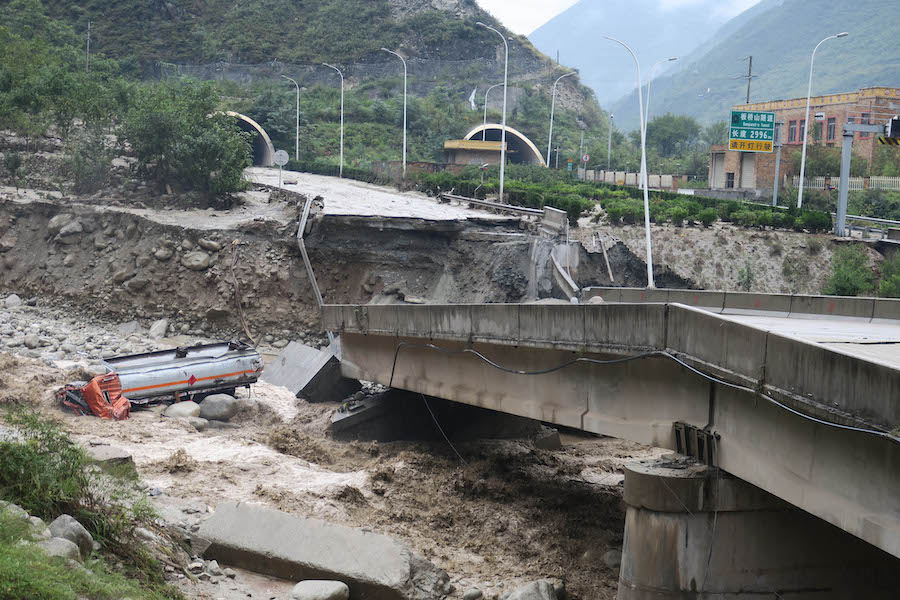 The fund will support those affected in the Aba Tibetan and Qiang Autonomous Prefecture, which was battered by heavy downpours and rain-triggered disasters in late August, the Ministry of Emergency Management said in an online statement Thursday.

The fund will also be used to restore and rebuild damaged houses, and comfort the families of the victims, the ministry said.