BEIJING, May 22 (Xinhua) - China has allocated 10 million yuan (about 1.56 million U.S. dollars) from its central budget for disaster relief to the provinces of Yunnan and Qinghai after they were rattled by a series of earthquakes on Friday and Saturday. 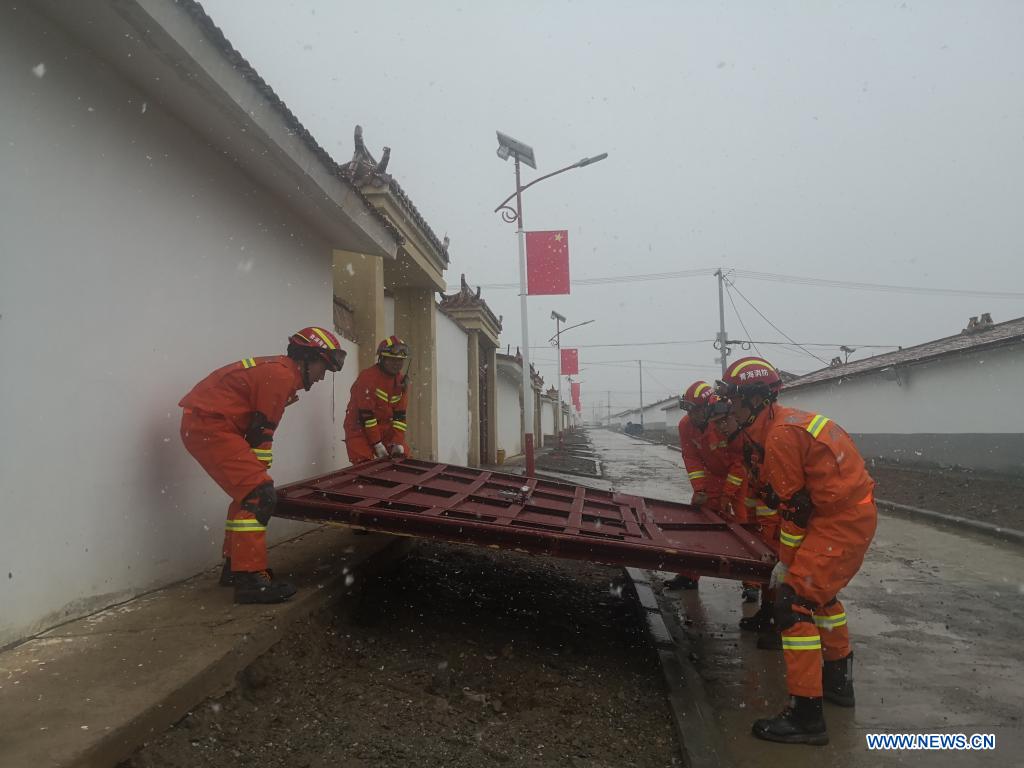 The emergency funds, allocated by the Ministry of Finance and the Ministry of Emergency Management, will be used to aid disaster relief and ensure people's livelihoods in the affected areas.

Four earthquakes with a magnitude over 5.0 struck Yangbi Yi Autonomous County in the Dali Bai Autonomous Prefecture of Yunnan from 9 p.m. to 11 p.m. (Beijing Time) on Friday, according to the China Earthquake Networks Center (CENC). The tremors were felt in all 12 counties and cities of the prefecture, with Yangbi being the worst hit.

Hours later, at 2:04 a.m. on Saturday, a 7.4-magnitude earthquake jolted Maduo County in the Golog Tibetan Autonomous Prefecture of Qinghai Province, according to the CENC. Enditem