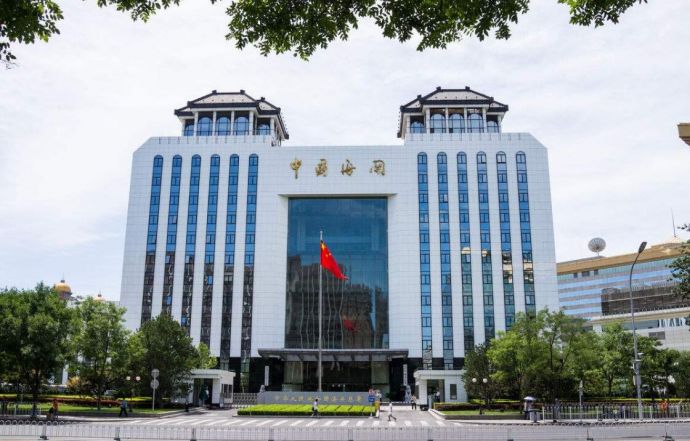 Building of the General Administration of Customs. (File Photo: Xinhua)

BEIJING, Dec. 28 (Xinhua) -- China has allowed imports of rice from the United States, said the General Administration of Customs in a statement on its website Friday.

A list of inspection standards and quarantine requirements was also released in the statement.

The decision was made according to laws and regulations in China and an agreement on phytosanitary protocol for US rice exports to China reached by the two countries earlier.