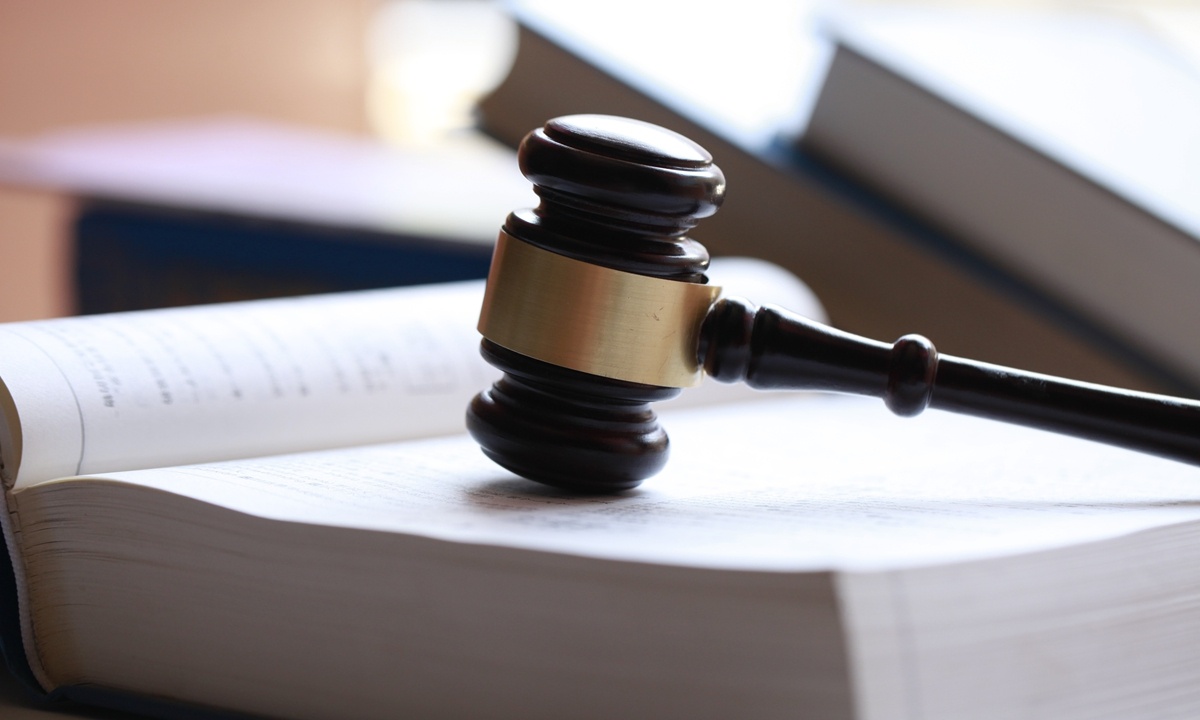 China's new criminal law amendment stipulates that those found guilty of assaulting the police could be jailed for up to three years, and those who severely harm personal safety by using guns or knives to attack police may be jailed for up to seven years.

The Standing Committee of the 13th National People's Congress approved on Saturday the latest criminal law amendment that will come into effect on March 1, 2021, the People's Daily reported Sunday.

One of the main new points of the amendment relates to violent assault on police, specifying that those who attack the police during their operation will be punished to up to three years of imprisonment.

Those that pose severe danger or threat to the personal safety of police by using guns, knives or vehicles can be jailed for a minimum of three years and a maximum of seven years.

The latest amendment came amid a surge in attacks on the police in China.

The suggestion to outline a legal punishment for attacks on police separately was put forward by Chinese State Councilor and Minister of Public Security Zhao Kezhi in August.

In July, two police officers were stabbed by two suspects while trying to escape arrest in Huai'an, East China's Jiangsu Province. One officer subsequently died. In April, police in Nanchong, Southwest China's Sichuan Province, were attacked in a karaoke venue as police were trying to break up a fight.