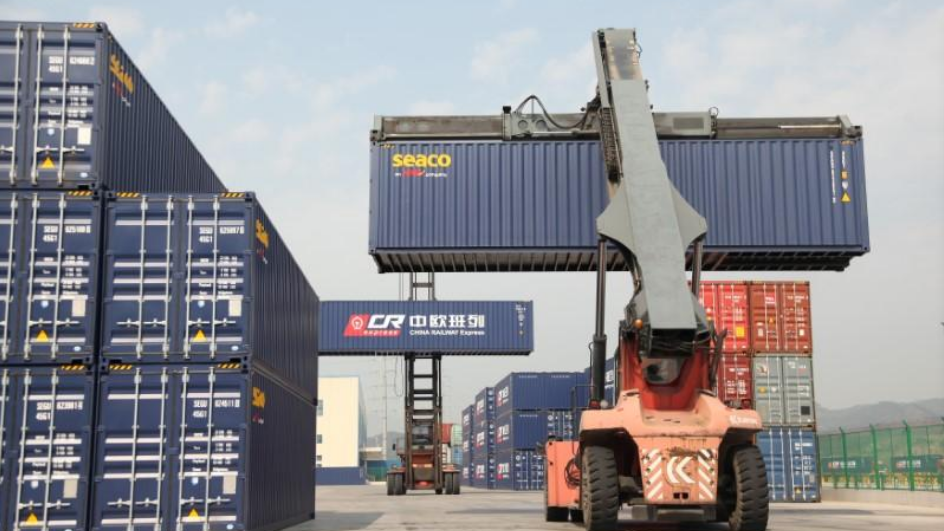 Chinese President Xi Jinping and leaders from six European countries exchanged congratulatory messages on the 70th anniversary of the establishment of diplomatic relations from October 4 to 7.

In his message, Xi said Bulgaria, Romania, Czech Republic, Slovakia, Hungary and Poland were the first group of countries that recognized the People's Republic of China and established diplomatic relations with the PRC.

China and the six countries have built their ties based on mutual respect, equality and mutual benefit and bilateral cooperation has brought real benefits to people from both sides, Xi said.

China has celebrated the 70th anniversary of the founding of the PRC, and it is willing to further explore opportunities with these countries, the Chinese president said.

These leaders congratulated China's tremendous achievements over the 70 years and applauded the bilateral cooperation between China and their own countries.

They also agreed to push forward cooperation under the Belt and Road Initiative and the CEEC platform.