China and Chile vow to uphold free trade and multilateralism

Wang Yi is on an official visit to the country, following a meeting of BRICS foreign ministers in Brazil. 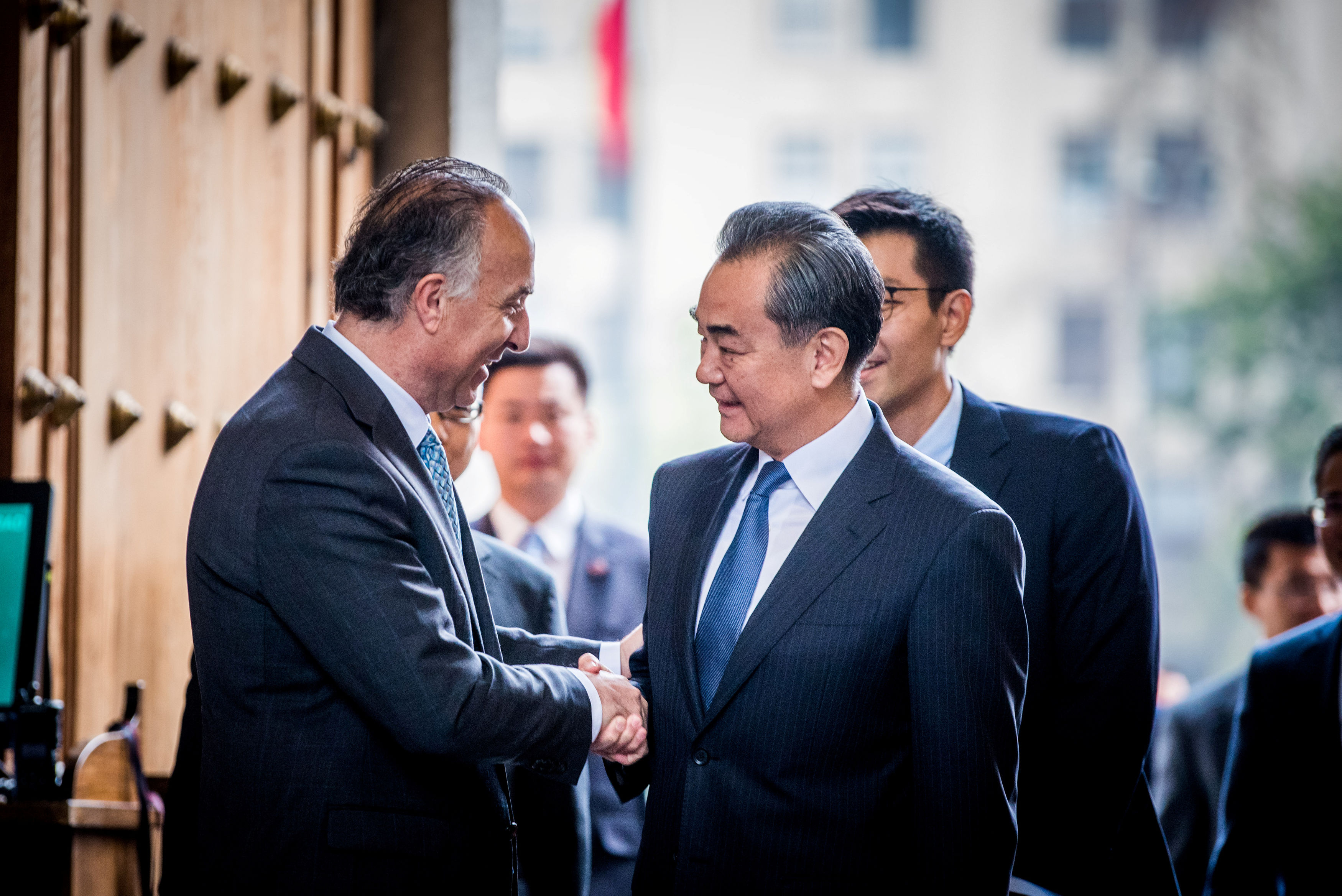 During the BRICS meeting, Wang called for actions to promote multilateralism.

Wang also held talks with his Russian counterpart Sergey Lavrov on the sidelines of the meeting.

They agreed on more cooperation in the fields of technology and energy, stressing that the two countries should stand ready to promote peace and stability.