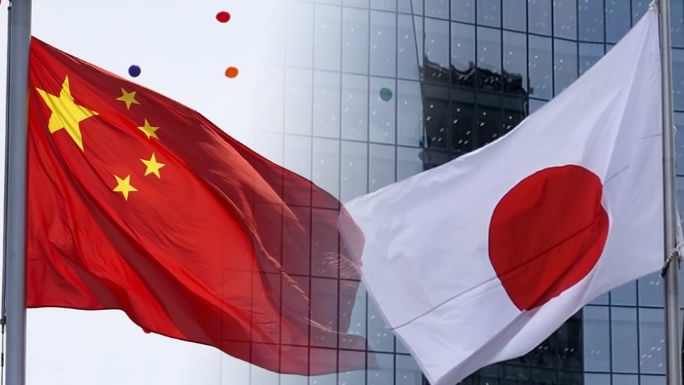 China and Japan held their 15th Security Dialogue in Tokyo on Friday, the first time since the 19th National Congress of the Communist Party of China (CPC), which closed on Tuesday. This dialogue was co-chaired by Chinese Assistant Foreign Minister Kong Xuanyou and Japanese Senior Deputy Foreign Minister Takeo Akiba, among other diplomats and defense officials.

China consistently sticks to the path of peaceful development and a national defense policy that is wholly defensive, said Kong.

Akiba said it was true that mutual concerns existed over the respective security policies of Japan and China.

The Chinese delegation was quoted by the ministry as saying the country has stayed on the path of "peaceful development" in terms of defense policy, and that the stance will not change after the 19th CPC National Congress, Japan Today reported. 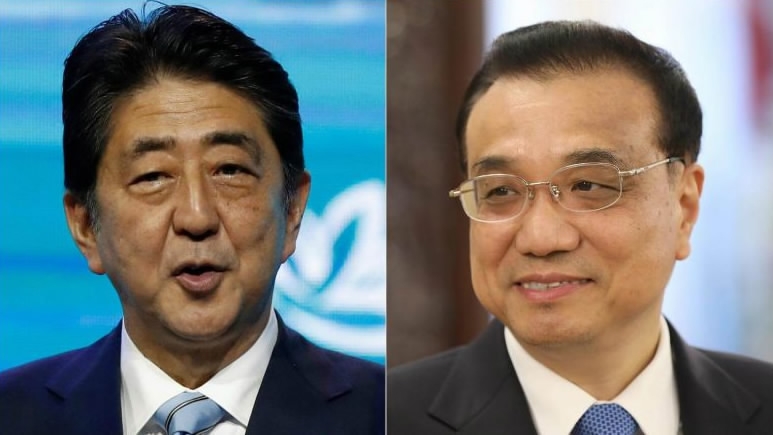 Chinese Premier Li Keqiang (right) and his Japanese counterpart Shinzo Abe exchanged congratulatory messages via telegraph on Sept 29 to mark the 45th anniversary of the normalisation of diplomatic ties of the two countries. /Reuters Photo

According to the Japan Times, Kong and Akiba also discussed responses to the Democratic People's Republic of Korea's missile and nuclear programs and issues of the South China Sea. The two also touched on the implementation of a maritime hotline aimed at avoiding accidental clashes in the East China Sea. Both agreed to continue efforts to start the Maritime and Aerial Communication Mechanism as soon as possible.

Kong responded to Akiba by saying China and Japan have to be aware that there is a "lack of mutual trust, especially in the political and security field," as the two countries still face a "complex and sensitive" issue.

Ahead of these meetings, Kong paid a courtesy visit to Japan's Foreign Minister Taro Kono. They discussed the schedules for an envisioned trilateral summit meeting involving Japan, China and South Korea and Kono’s visit to China, expected in mid-November. 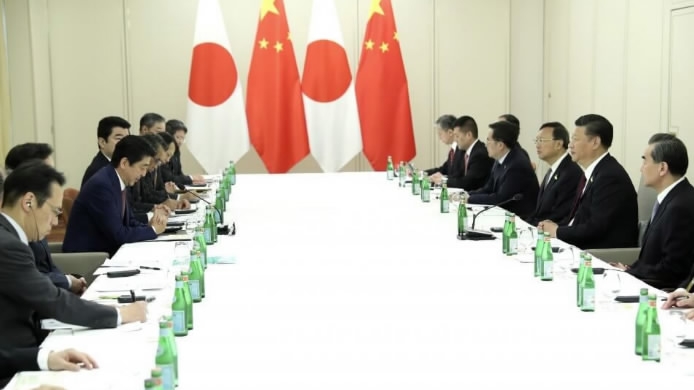 Kong noted that Japan and China had a chance to deepen their relations this year, when the two nations marked the 45th anniversary of the normalization of diplomatic ties. Kong also mentioned that the next year 2018 would be the 40th anniversary of the Sino-Japanese Treaty of Peace and Friendship.