CHINA China and US firm plan to build $3.5 billion coal-to-syngas plant in China

China and US firm plan to build $3.5 billion coal-to-syngas plant in China 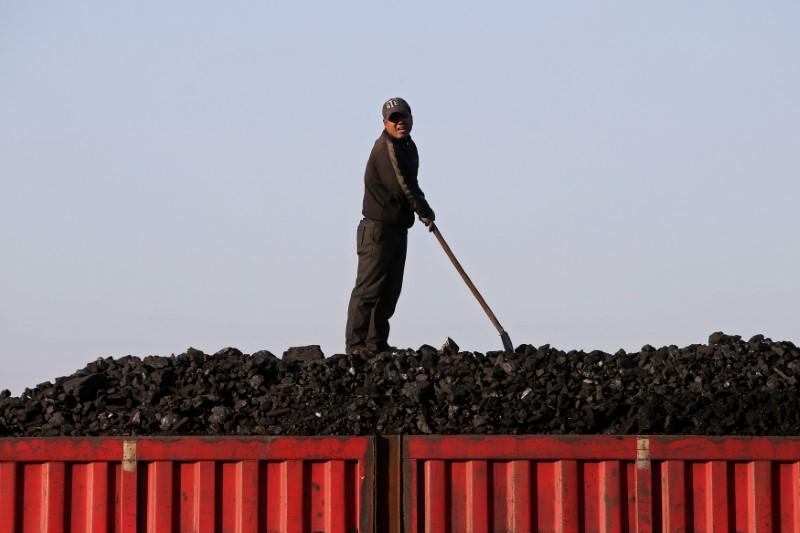 The announcement on the facility in the province of Shaanxi comes as part of U.S. President Donald Trump’s state visit to China, the world’s biggest consumer of coal.

The deal is yet to be finalised, although the companies said in a statement that they would look to do this as soon as possible.

Syngas is a combination of hydrogen, carbon monoxide and some carbon dioxide that is typically manufactured by gasifying a solid hydrocarbon fuel. It can be used to create energy or to help churn out products such as methane or methanol.

Under the agreement, Air Products and Shaanxi Future Energy Group Co (SFEC), a subsidiary of Yankuang, will form a joint venture, in which Air Products will have a majority stake.

It will build, own and operate an air separation, gasification and syngas clean-up system in the city of Yulin to supply SFEC, the firms said in a statement.

The air separation units are expected to produce about 40,000 tonnes per day (TPD) of oxygen to support the production of about 2.5 million normal cubic meters an hour of syngas.

The addition of Phase 2 would make the complex one of the largest coal-to-fuel and chemicals facilities in China, with SFEC Phase 2 producing 4 million tonnes per year of liquid fuels and downstream chemicals, it said.

The companies expect the overall project to come onstream in 2021.