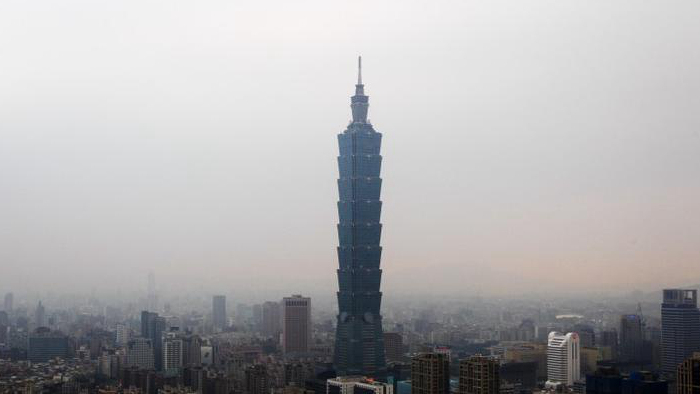 China opposes any kind of official exchanges between the United States and China's Taiwan, said Lu Kang, a spokesperson for the Chinese Foreign Ministry, during a regular press conference on Monday.

The remarks came in response to a meeting between Taiwan security official David Lee and US President Donald Trump's  National Security Adviser John Bolton earlier this month in Washington.

China urges the US to correct its mistakes, stop official exchanges with Taiwan officials, and prudently and appropriately handle the Taiwan issue, Lu said.

Lu said the US acknowledges the People's Republic of China as the only legitimate government and there's only one China, and it can only have non-official exchanges with China's Taiwan.