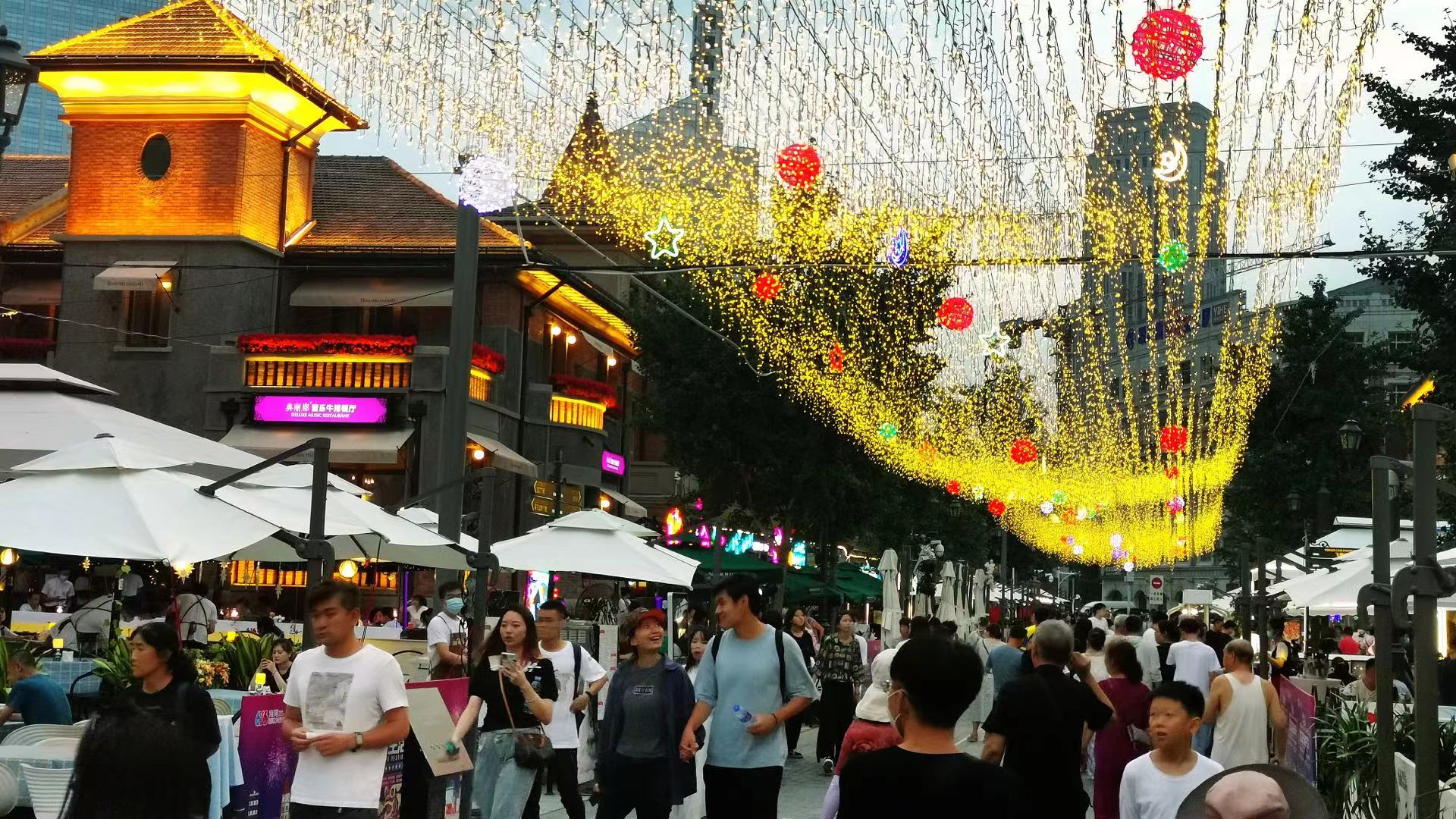 China's Ministry of Commerce (MOFCOM) announced on Monday that with the approval of the State Council, Shanghai, Beijing, Guangzhou, Tianjin and Chongqing will take the lead in developing international consumption center cities.

The move is a major strategic decision made by the Communist Party of China Central Committee and the State Council, and will play a significant role in serving the establishment of a new development paradigm, Commerce Minister Wang Wentao said at a meeting.

The plan of developing international consumption center cities is included in China's 14th Five-Year Plan (2021-2025) for National Economic and Social Development and the Long-Range Objectives Through the Year 2035.

Efforts will be made to pool quality international market entities, goods and services as well as accelerate the cultivation of local brands, Wang said.

The MOFCOM will work with other related departments to unveil a general plan on building the international consumption center cities and the five cities will formulate their implementation plans to advance the construction tasks, according to Wang.

According to the MOFCOM, more than 20 cities are in the developing plan.