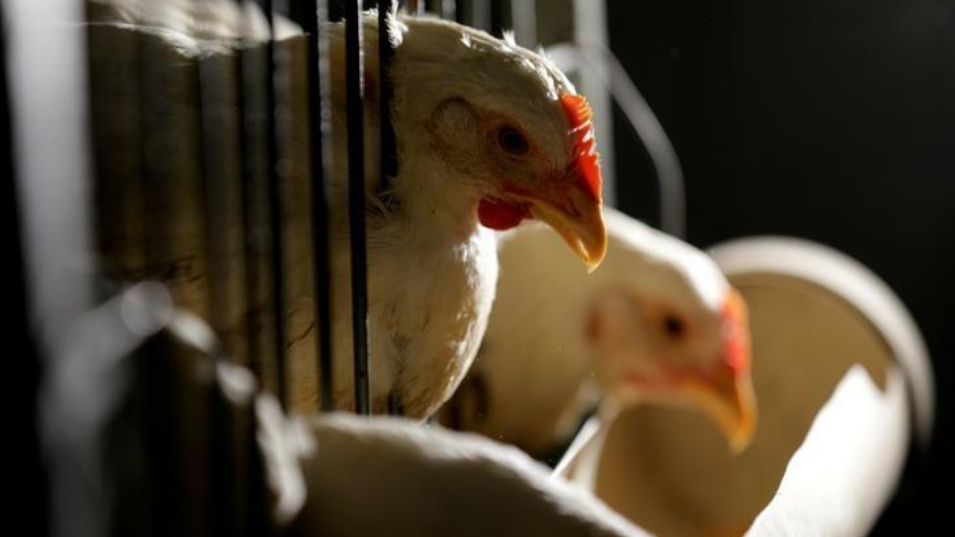 A preliminary ruling by the MOC found that Brazilian companies had dumped such broilers on the Chinese market, causing substantial damages to the Chinese industry, the MOC said in a statement.

Starting on Saturday, importers of the Brazilian broilers are required to pay to Chinese customs deposits calculated based on rates ranging from 18.8 percent to 38.4 percent, the statement said.

Brazilian exporters should be able to absorb the impact of the deposits, particularly for chicken feet, which would otherwise have no value, said Pan Chenjun, senior analyst at Rabobank.

“China is not the most important market (for Brazil), but in value it’s quite important as it takes all the byproducts,” Pan said, adding that importers are likely to negotiate with suppliers to share the deposit fees.