BEIJING, July 19 (Xinhua) -- China's Ministry of Commerce (MOC) announced on Monday that, with the approval of the State Council, Shanghai, Beijing, Guangzhou, Tianjin and Chongqing will take the lead in developing international consumption center cities.

The move is a major strategic decision made by the Communist Party of China Central Committee and the State Council, and will play a significant role in serving the establishment of the new development paradigm, Commerce Minister Wang Wentao said at a meeting.

It is also significant for the country's high-quality growth, he noted. 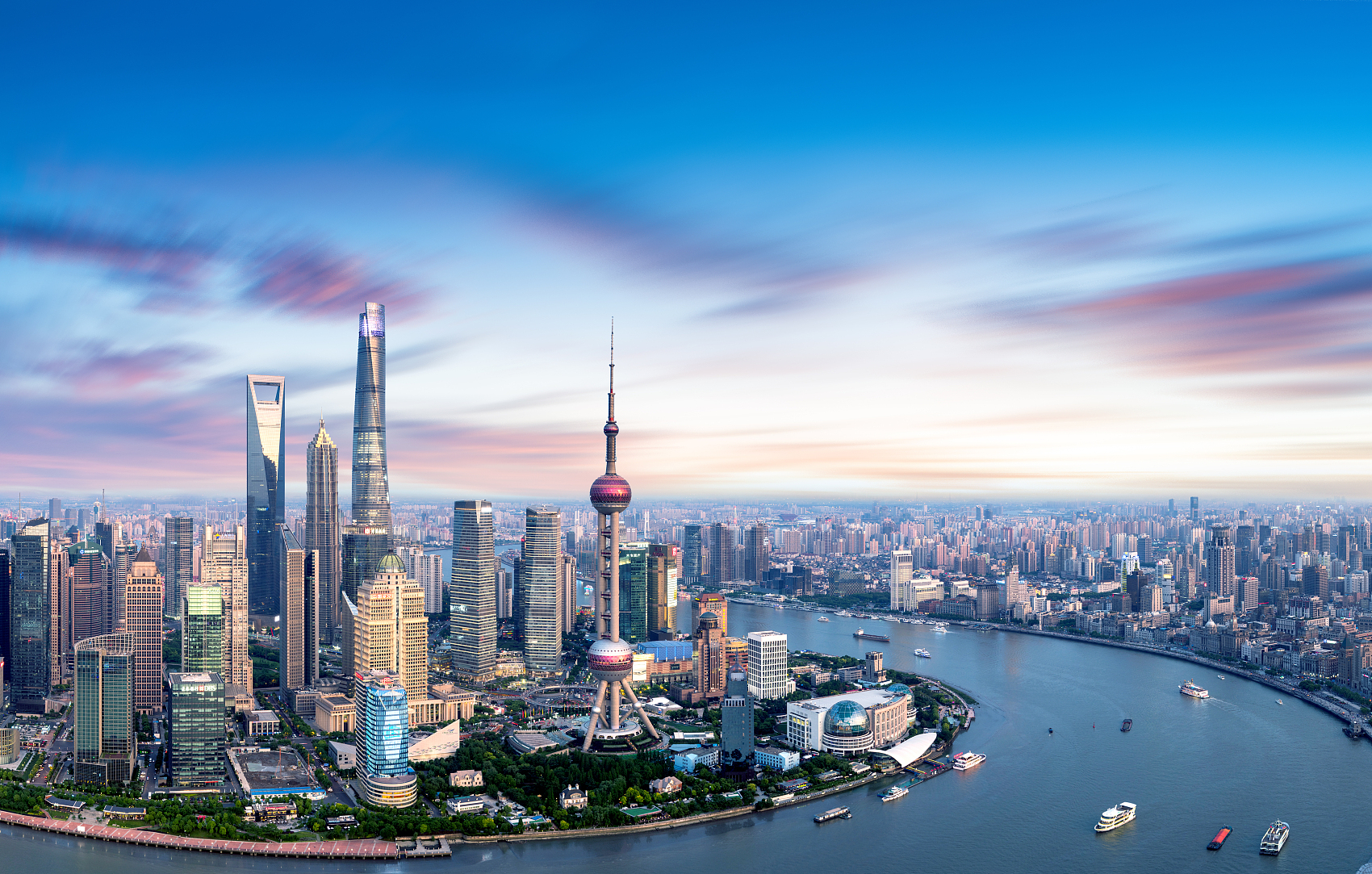 Efforts will be made to pool quality international market entities, goods and services, as well as to accelerate the cultivation of local brands, Wang said.

The MOC will work with other related departments to unveil a general plan on building the international consumption center cities and the five cities will formulate their implementation plans to advance the construction tasks, according to Wang.

Over the years, consumption has become a key driving force of the world's second largest economy amid its broader economic transformation.

China's consumption further recovered in the first half of this year, with its retail sales of consumer goods totaling 21.2 trillion yuan (3.28 trillion U.S. dollars), up 23 percent year on year, official data shows.

For the 14th Five-Year Plan period (2021-2025), China is expected to become the world's largest goods consumption market, the Hainan-based China Institute for Reform and Development forecast in a research report.

WHY THE FIVE CITIES?

The five cities to take the lead in developing international consumption centers were selected based on their respective advantages in the consumption field and economic strengths, according to analysts.

Shanghai, for instance, has ranked the country's top consumption market.

With a population of over 24 million, Shanghai's retail sales of consumer goods last year reached 1.59 trillion yuan despite the impact of COVID-19, up 0.5 percent year on year and ranking first among Chinese cities.

For the 14th Five-Year Plan period, Shanghai aims to become the first Chinese city with retail sales of consumer goods totaling over 2 trillion yuan, according to a guideline released by the city on developing as an international trade hub.

In May, Beijing unveiled 10 special measures to advance the cultivation of an international consumption center city, focusing on new consumption landmarks, new brands, digital consumption and the development of cultural, tourism, sports, education and medical consumption.

The international consumption center cities not only have huge consumption markets, but also act as barometers for global consumption innovation, said Wang Wei, a research fellow with the Development Research Center of the State Council.

Under the new development paradigm, building international consumption center cities will help foster new platforms for both the internal and external circulation to reinforce each other, Wang said.