China has decided to roll out a raft of measures to bolster the real economy, with the goal of reducing the tax burden on businesses by more than 45 billion yuan ($6.61 billion) this year. 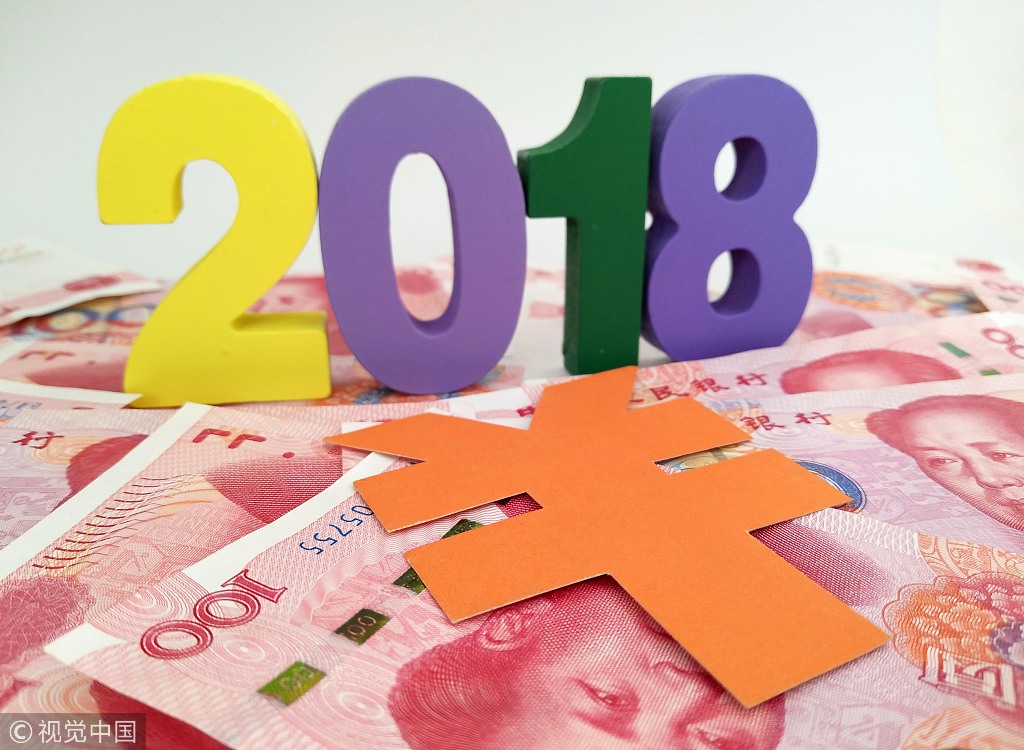 The new policy support will include tax reductions for factories affected by capacity cuts and money-hungry small and micro companies, according to a State Council meeting chaired by Premier Li Keqiang on Thursday.

Tax reductions are significant to pursuing a proactive fiscal policy and maintaining a stable economy, said a statement released after the meeting.