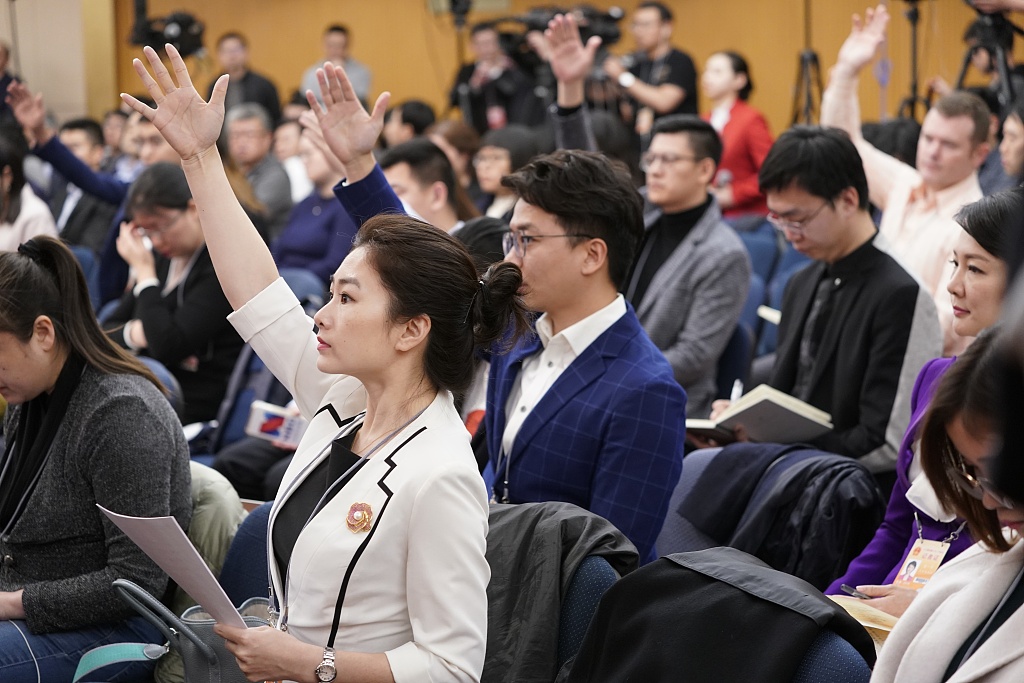 The award-winning works covered topics including reform and opening-up, the Belt and Road Initiative, core socialist values and cross-Strait relations.