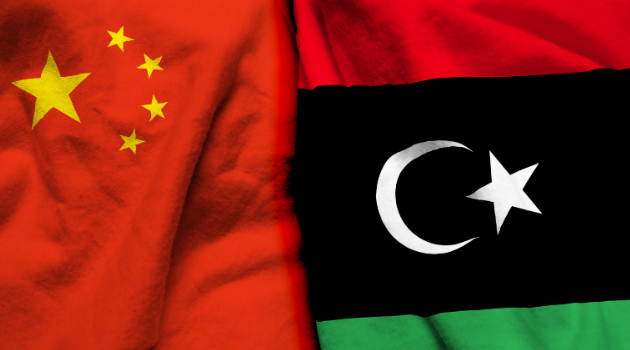 UNITED NATIONS, March 24 (Xinhua) -- A Chinese envoy said on Wednesday that China applauds the formation of the new government in Libya.

"China applauds the formation of the new government in Libya, and hopes it will take over all executive functions as soon as possible to end the longstanding fragmentation and achieve national unity and political stability," China's deputy permanent representative to the United Nations, Dai Bing, told the Security Council videoconference briefing on the United Nations Support Mission in Libya (UNSMIL).

"We hope that under the leadership of the new government, all parties will continue to advance the political process in accordance with the road map and address differences by peaceful means such as dialogue and consultations," said the envoy.

He noted that the international community must create good conditions for this. "UNSMIL should, under the leadership of Mr. (Jan) Kubis (Special Envoy of the Secretary-General for Libya, and Head of UNSMIL), strengthen coordination and cooperation with all parties and international and regional organizations in providing targeted assistance to the political transition in Libya, especially with regards to the general elections."

Noting that the political process has continued to make progress, the people have ushered in a new dawn, and the country's development has entered a new stage, the Chinee envoy stressed that "we sincerely hope that all parties in Libya will put the interests of the country and people first, maintain the current momentum and continue to redouble their efforts and work together towards lasting peace and development."

In the meantime, Dai underscored the importance to restore economic development in the country at an early date.

"Libya was one of the more developed African countries. Ten years of turmoil has caused collapse of its economy and hardship for its people. COVID-19 has aggravated humanitarian crisis it faces. Without development, peace cannot be sustained and consolidated," he said.

"At present, Libya has a rare opportunity for its post-war reconstruction, and the people of Libya increasingly long for development and a peaceful life. The Libyan Government should scale up its input in economic and social development and restore public services soon in order to effectively improve people's livelihood," said the envoy.

"China calls on the international community to actively support Libya in fighting the pandemic and help the country achieve development at an early date," noted Dai.

The new executive authority was selected recently by the UN-backed Libyan Political Dialogue Forum, which agreed to hold general elections in the country on Dec. 24, 2021.