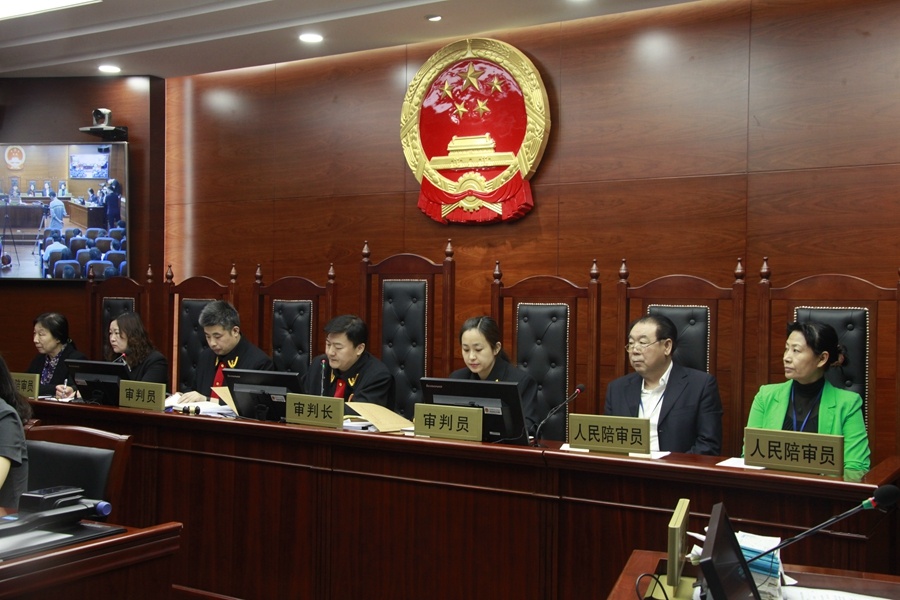 China's judicial system saw the selection and appointment of over 220,000 new people's assessors over the past two years, said China's Supreme People's Court and Ministry of Justice on Monday.

According to China's laws, people's assessors are citizens selected and employed by courts at all levels to help judges make fair and just decisions by hearing court trials. They serve a term of five years.

Courts across the country saw the participation of people's assessors in trials of over 5.14 million civil cases, 1.02 million criminal cases, and 428,000 administrative cases over the past two years.