China appreciates and welcomes the appointment of four new deputy directors-general by World Trade Organization (WTO) Director-General Ngozi Okonjo-Iweala, a spokesperson of the Chinese Ministry of Commerce said on Tuesday.

“It will help strengthen the management of the WTO Secretariat, give full play to the role of the Secretariat, and advance the work of WTO,” the spokesperson said.

Zhang Xiangchen, vice minister in the Ministry of Commerce of China, is one of the four deputy directors-general appointed Tuesday. The other three are Angela Ellard of the United States, Anabel Gonzalez of Costa Rica, and Jean-Marie Paugam of France. 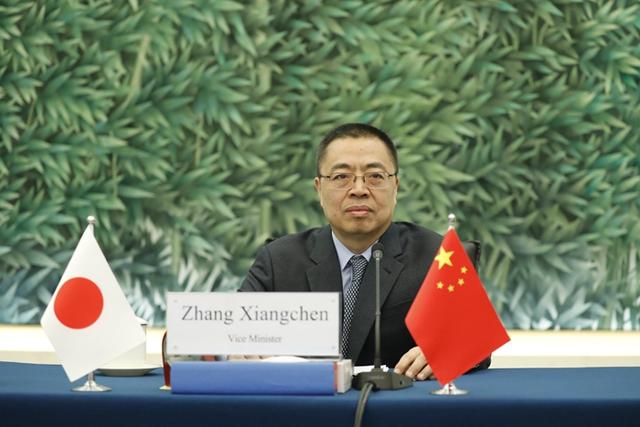 The appointment of Zhang as WTO deputy director-general by Okonjo-Iweala is not only a recognition of. Zhang’s ability, but also an affirmation of China's active and constructive role in the WTO over the past years, said the spokesperson.

“China, as a major global trading country and a major developing country, has always firmly upheld the multilateral trading system with the WTO at its core and supported the WTO in playing a greater role in global governance,” the spokesperson said.

In the next step, China will continue to strengthen its cooperation with the WTO Secretariat and support the work of the director-general and the Secretariat, in order to make due contributions to safeguarding the multilateral trading system and participating in global economic governance, the spokesperson said.