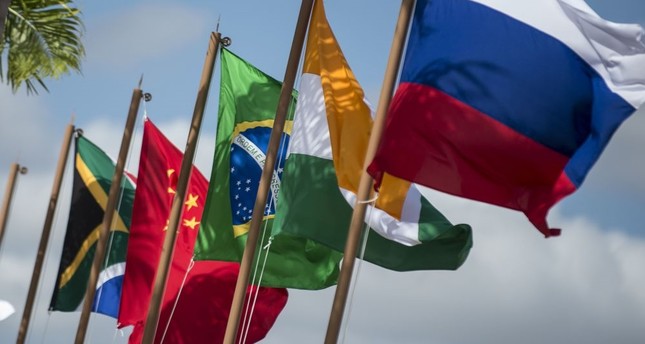 The statement noted that BRICS countries support the Chinese government in its all-out efforts to combat the outbreak of COVID-19 and stand ready to work closely with China.

The BRICS countries called on the international community to strengthen cooperation under the framework of the World Health Organization (WHO), to coordinated a response to the outbreak and to safeguard global and regional public health security.

The statement also stressed the commitment of the BRICS countries to work together to bring the outbreak under control as soon as possible in a spirit of responsibility and solidarity. Discrimination, stigma and overreaction should be avoided in response to outbreaks.

Geng said BRICS is constituted of important emerging markets and developing countries, which are important partners of China.

At this critical juncture, the BRICS countries issued a statement, voiced positively and constructively, supported China's fight against the epidemic, and called on the international community to strengthen cooperation and jointly safeguard global and regional public health security. This shows the spirit of BRICS countries' mutual assistance in overcoming difficulties and the international community's support for China's fight against the epidemic, Geng said.

“We are also ready to continue our full cooperation with the international community including the BRICS countries to combat the epidemic and safeguard public health security in the region and around the world,” Geng added.