BEIJING, July 21 (Xinhua) -- China appreciates the New Zealand government's positive remarks that it attaches importance to and is committed to developing relations with China, according to a foreign ministry spokesperson on Tuesday. 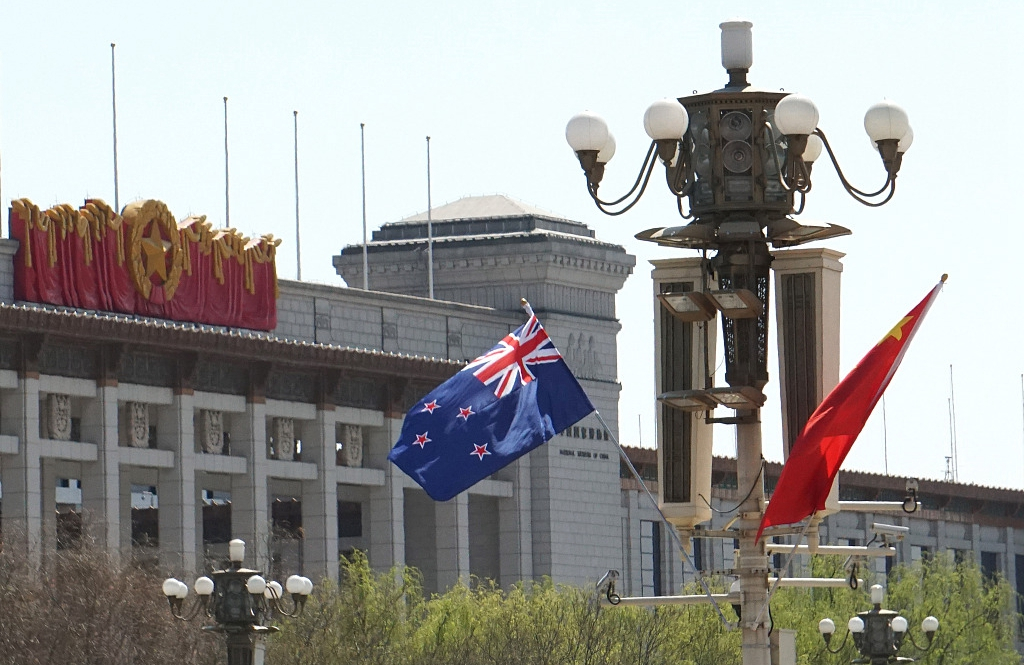 Spokesperson Wang Wenbin made the remarks at a press conference when asked to comment on the remarks made by New Zealand Prime Minister Jacinda Ardern at Monday's China Business Summit, held in Auckland.

Ardern noted that China is New Zealand's largest trading partner and one of its most important relationships. As the world grapples with the COVID-19 pandemic, the two sides should continue to strengthen cooperation in areas such as free trade, improving the business environment, climate change, and public health.

Noting China and New Zealand are important partners to each other, Wang said the sound and steady development of China-New Zealand relations serves the fundamental interests of the two countries and peoples.

In the current circumstances, China is ready to work with New Zealand to uphold the principles of mutual respect, equality and mutual benefit, enhance mutual trust, deepen cooperation and make joint efforts in global cooperation to fight the pandemic and promote economic recovery, Wang added.

Ardern also said at the summit that New Zealand will continue to express its concerns to China on Hong Kong, Xinjiang, human rights, and other issues.

"We are firmly opposed to other countries interfering in China's internal affairs by using the so-called Hong Kong, Xinjiang and human rights issues. China is determined to safeguard its sovereignty, security, and development interests," Wang said. Enditem