China appreciated Pakistan's objective and fair position on issues related to Xinjiang, and believes that more countries will speak out for justice after visiting the region. 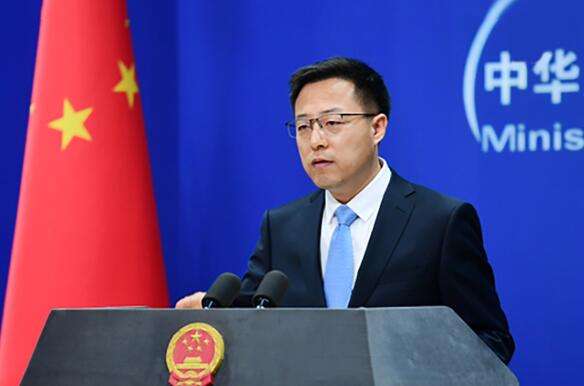 Chinese Foreign Ministry spokesperson Zhao Lijian made the remarks at Tuesday's media briefing after Pakistan's Special Assistant to the Prime Minister on National Security Division and Strategic Policy Planning Moeed Yusuf said in an interview with Indian media The Wire last week that Xinjiang is a non-issue.
"The West can say what it wants. I am telling you as a responsible official, we know everything we need to know about the Uygurs and everything else in China as they do about us. We have zero concerns, absolutely zero concerns," Yusuf said.
He said that Pakistani delegations have visited Xinjiang, and are "100 percent satisfied that it's a non-issue."
It showed that seeing is believing, Zhao said when commenting on Yusuf's remarks.
Since the end of 2018, more than 1,000 delegates from more than 90 countries have visited Xinjiang, witnessing the stability, prosperity and development of the region and praising Xinjiang's experience in counter-terrorism and de-radicalization as being worthy of learning, Zhao said.

"We welcome all objective and impartial visitors to Xinjiang to learn the actual situation there," Zhao said.

At the recent General Debate of the Third Committee of the UN General Assembly, 48 countries issued a joint statement to firmly support China's counter-terrorism and de-radicalization measures in Xinjiang and to oppose the politicization of human rights issues and the practice of double standards, fully reflecting the wide support of the international community, Zhao said.