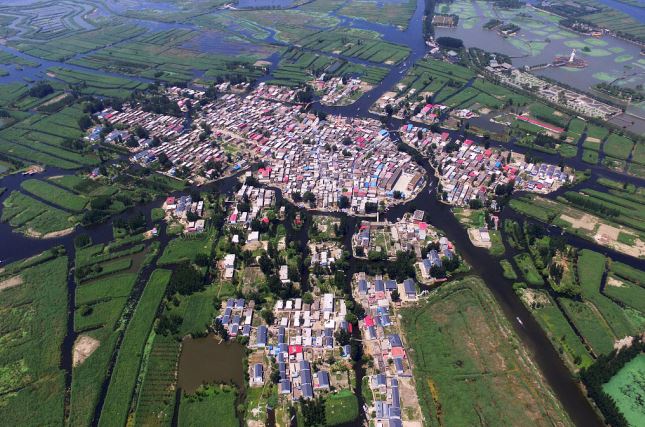 China's central authorities have approved the 2018-2035 master plan for Xiongan New Area, stressing that its creation is significant to high-quality development and the building of the modern economic system.

The plan was approved by the Central Committee of the Communist Party of China (CPC) and the State Council.

The 2018-2035 master plan for Xiongan New Area is significant to build Xiongan into the national model of high-quality development and a new engine for the modern economic system, said the approval released on Wednesday.

The master plan is the fundamental guideline for the development, construction and management of the Xiongan New Area and should be strictly implemented, according to the approval.

In April 2017, China announced the establishment of the Xiongan New Area, spanning three counties in Hebei Province about 100 km southwest of Beijing. Xiongan will be the location for many of Beijing's non-capital functions and relocated population.

The plan also lists overall development goals for the new area. By 2035, Xiongan will basically develop into a modern city that is green, intelligent and livable, with relatively strong competitiveness and harmonious human-environment interaction.