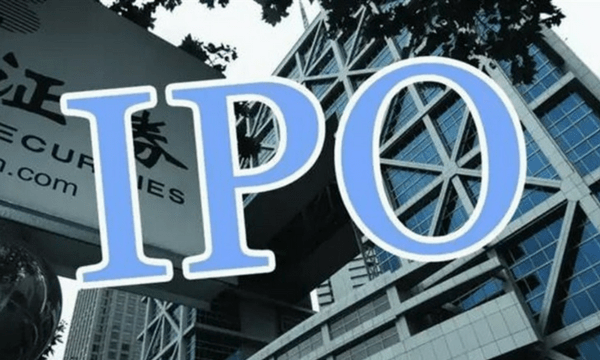 China's securities regulator approved three new IPO applications Friday, which will raise up to 1.6 billion yuan (254.4 million US dollars) in the A-share market.

One of the three companies will be listed on the Shanghai Stock Exchange, while the other two will be listed on Shenzhen's ChiNext start-up board, according to the China Securities Regulatory Commission (CSRC).

The firms and their underwriters will confirm dates and publish prospectuses following discussions with the exchanges.

The CSRC has introduced rigorous approval procedures for IPOs since a new review committee came into office in October, rejecting or suspending more than half of applications.

China has sought to normalize IPOs to improve financing efficiency and direct more money into the real economy since it suspended IPOs between July and November 2015.

The regulator is seeking a balance between easing the IPO backlog and improving the quality of listed companies.