CHINA China approves a fourth COVID-19 vaccine for emergency use

China approves a fourth COVID-19 vaccine for emergency use 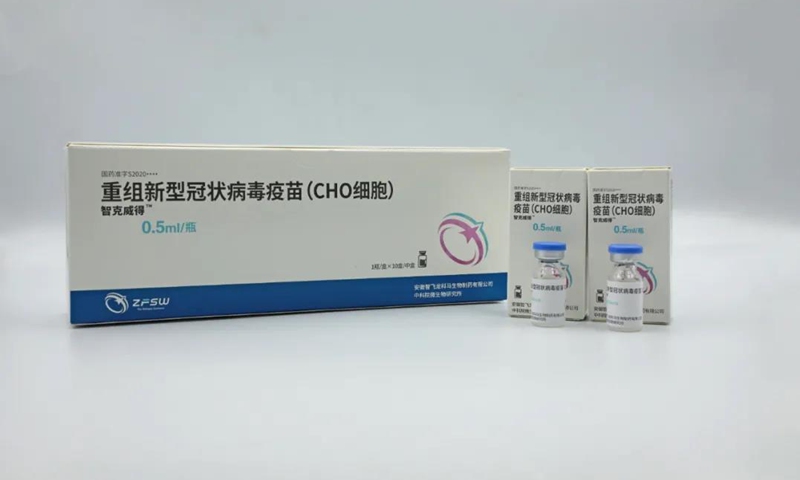 China has approved a new COVID-19 vaccine for emergency use, one that was developed by the head of its Center for Disease Control, adding to its arsenal.

Gao Fu, the head of China's CDC, led the development of a protein subunit vaccine that was approved by regulators last week for emergency use, the Chinese Academy of Sciences’ Institute of Microbiology said in a statement Monday.

It is the fourth such vaccine to be given emergency use approval. China has approved four vaccines developed by three Chinese companies for general use.

The vaccine was developed jointly by Anhui Zhifei Longcom Biopharmaceutical Co. Ltd. and the Chinese Academy of Sciences. The team finished phase 1 and phase 2 clinical trials in October of last year and is currently conducting the last phase of trials in Uzbekistan, Pakistan and Indonesia, according to the statement.

The vaccine was approved for use in Uzbekistan on March 1.

The protein subunit vaccine is similar to many of the other vaccines that have been approved globally in that it trains the body to recognize the spike protein that covers the surface of the coronavirus vaccine, although the difference lies in how it tells the body to recognize the protein. Scientists grow a harmless version of the protein in cells and then purify it, before it is assembled into a vaccine and injected.