HEFEI, Nov. 29 (Xinhua) -- The University of Science and Technology of China (USTC) said it had been authorized to award doctorates in quantum science and technology, the country's first doctoral program in this field. 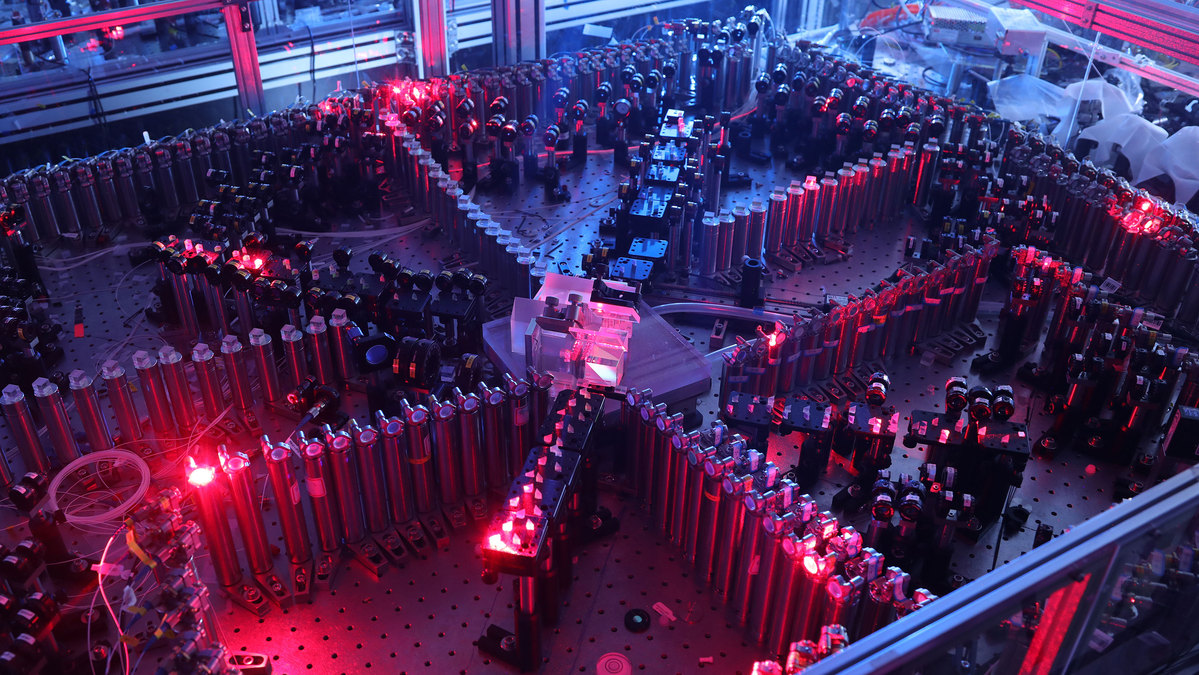 A section of the light-based quantum computer created by researchers at the University of Science and Technology of China. (Photo: Xinhua)

The move is expected to promote the development of quantum science and technology disciplines and increase the quality and quantity of innovators in this frontier sector, said the USTC in Hefei, capital of east China's Anhui Province.

The USTC has carried out studies on quantum information science since the early 1990s and has established relevant research centers, offering supports for the cultivation of talents.