BEIJING, Dec. 10 (Xinhua) -- China has approved a draft of the country's first regulation on supervising the use of medical insurance funds, a document that fills a legal gap in the field. 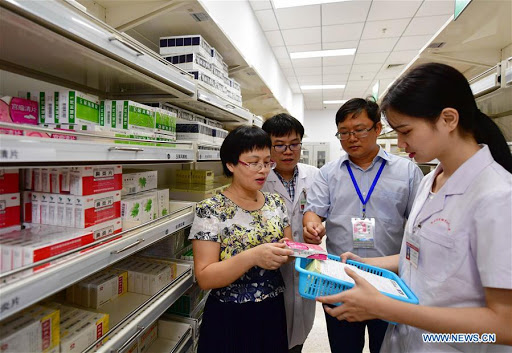 Approved after a State Council executive meeting held on Wednesday, the draft regulation defines the rights and responsibilities of medical-insurance authorities, designated medical institutions and the insured.

According to the regulation, insurance fraud will be punished by various means, including fines and the revocation of medical certificates.

So far, 10 provincial-level regions, including Beijing, Tianjin and Hebei, have established special institutions for the supervision of medical-insurance funds, said the National Healthcare Security Administration.

"The service-oriented draft aims to strengthen and optimize the oversight of medical insurance funds, which is of great importance to protecting people's legitimate rights to medical insurance," said Ying Yazhen, deputy head of a national healthcare security research institute co-managed by the administration.