The 22nd session of the Standing Committee of China's 13th National People's Congress passed the decision on amending the National Flag Law and the National Emblem Law on Saturday. Both laws will take effect on January 1, 2021. 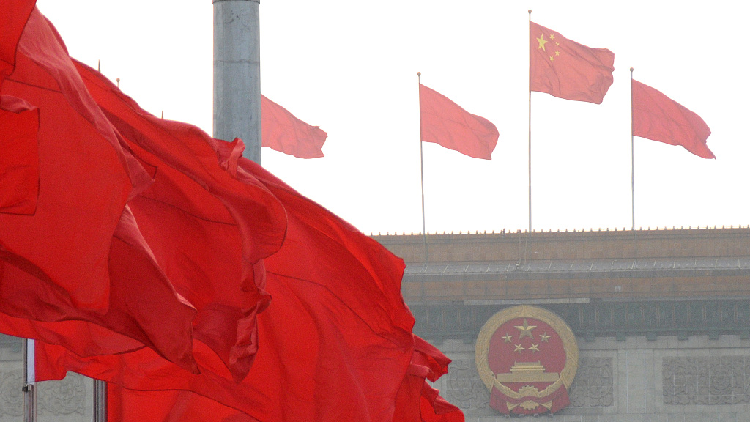 Moreover, the government of China's Hong Kong Special Administrative Region (HKSAR) said on Saturday that it will suitably introduce amendments to the National Flag and National Emblem Ordinance, "with a view to implementing provisions that are applicable to the HKSAR and fulfilling the constitutional responsibility of the HKSAR government."

According to the new law, those who intentionally insult the national flag or national emblem by burning, mutilating, painting, defacing or trampling in public places shall be investigated for criminal responsibility according to law.