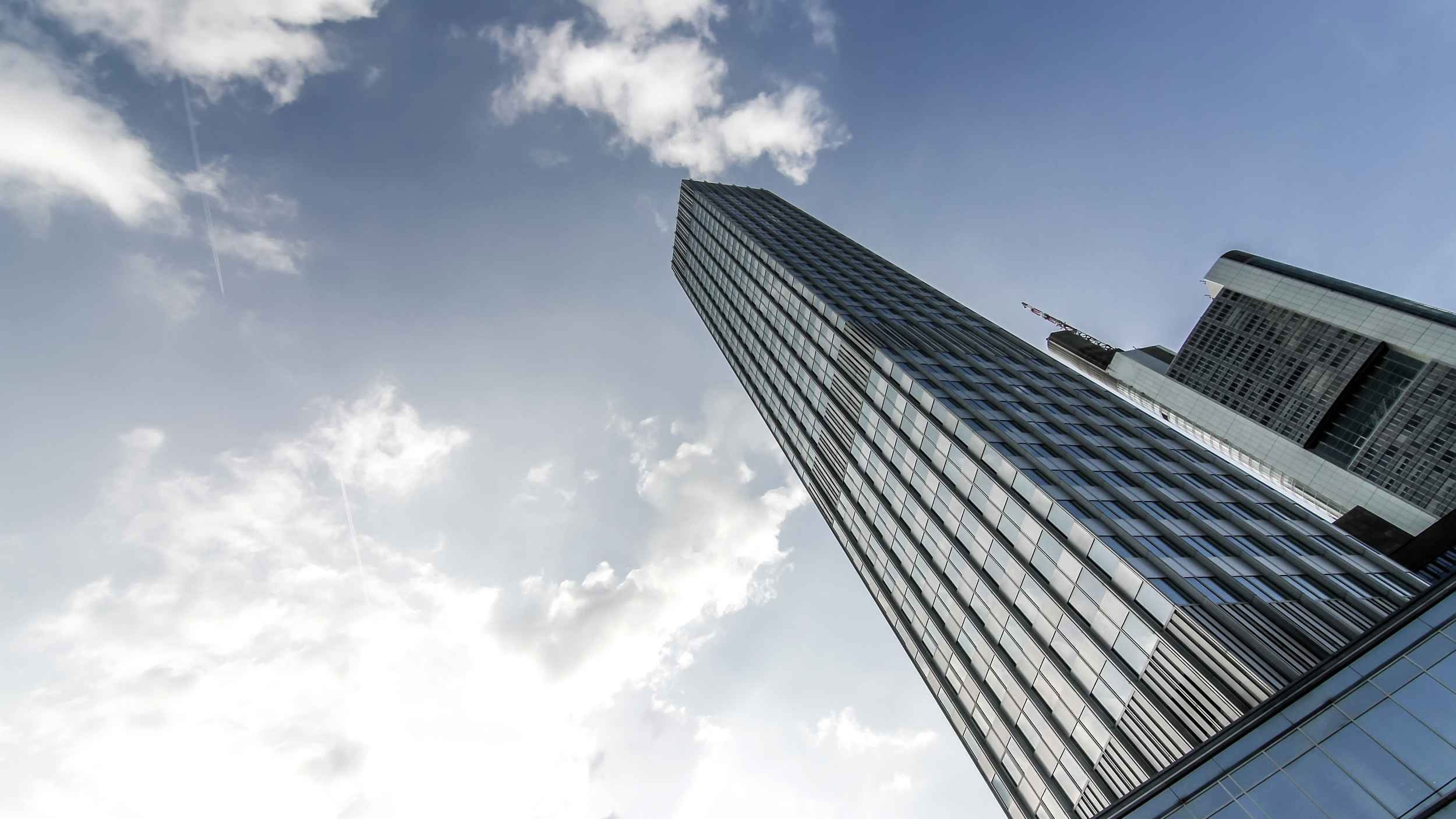 BEIJING, March 18 (Xinhua) -- Chinese regulator has greenlighted a new national asset management company (AMC), the first approval since 1999 when the country set up four AMCs to deal with distressed assets of state-owned banks.

The transformation needs to be completed within six months of the approval, which was dated March 5, the statement said. Financial businesses are not allowed during the transition period.

In 1999, China set up four asset management companies, Cinda, Huarong, Great Wall and Orient, to deal with the toxic assets of the country's four big state-owned banks in a bid to help them transform into market-oriented financial institutions.

The four companies finished the state-assigned task of dealing with the toxic assets in 2006, and have since developed into financial groups involving fields including banking, trusts and insurance.