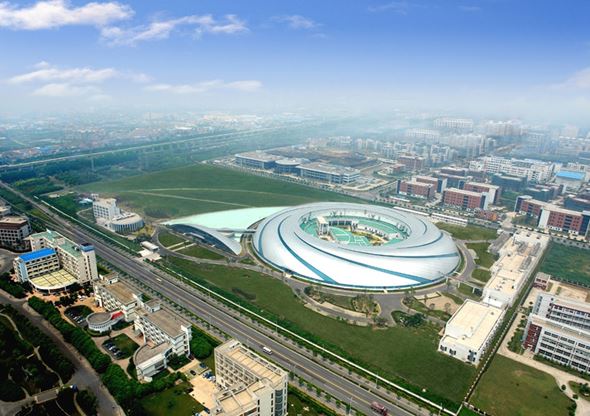 China announced that it has mastered the core technologies to build the world's brightest synchrotron radiation light source, and that it expects to produce the most powerful X-rays by 2025, the China Daily reported Friday.

The High Energy Photon Source (HEPS) has been approved by the National Development and Reform Commission, according to the report. It is expected to cost around 4.8 billion yuan (about $720 million), said Luo Xiaoan, deputy director of the Institute of High Energy Physics under the Chinese Academy of Sciences.

The light source facility will allow scientists to study microscopic particles in greater detail and promote more understanding in fields, such as matter physics, nanotechnology and medicine.

It will produce the brightest X-rays in the world, surpassing Sweden's MAX IV, the strongest light source of its kind in the world, Luo said.

Synchrotron light is created when the trajectory of charged subatomic particles, most often electrons, is bent with powerful magnets close to the speed of light inside a large ring. The higher the energy is, the brighter the light is, and the smaller the structures it can penetrate.

There are more than 50 light sources of its kind in the world that are either in operation or under construction, Luo said. China currently has three such light sources, with the most advanced being the Shanghai Synchrotron Radiation Facility, which opened in 2009.

Zhang Chuang, a researcher at the institute, said the HEPS will play a key role in probing protein structures and revealing inner molecular structures in finer details.

"It will help us understand molecular arrangements in transistors and microchips. We will be able to figure out how to continue to upgrade and innovate the materials," he said.