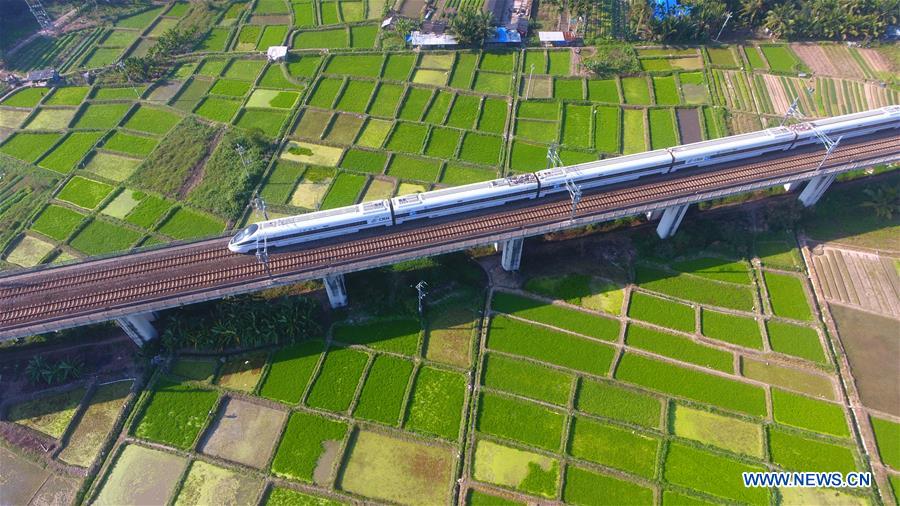 The projects include one high-speed rail track connecting north China's Tianjin and Weifang in east China, and one linking Xi'an in the northwest and Chongqing in the southwest, according to the National Development and Reform Commission.

By the end of last year, the operating length of China's high-speed railway network exceeded 40,000 kilometers, as major projects began operations as scheduled.