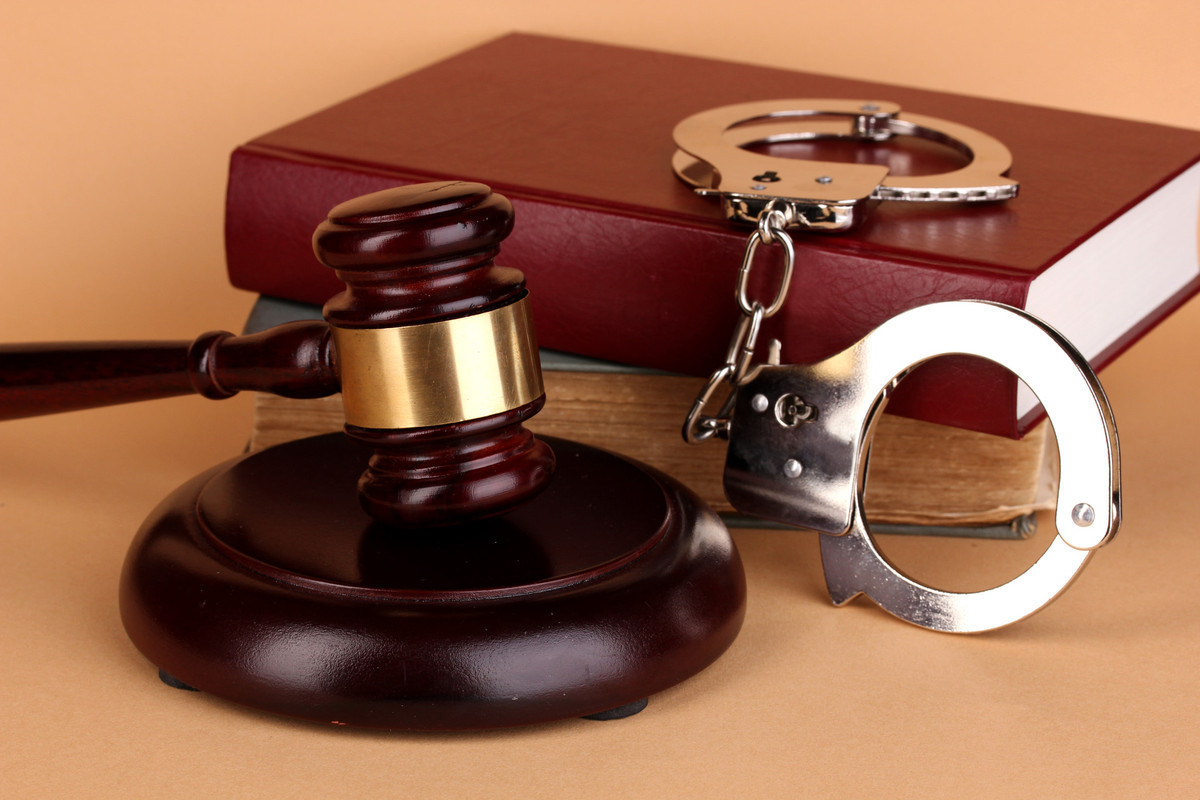 The cases involved 109.57 billion yuan (about 15.7 billion U.S. dollars), according to the national office against organized crime.

More than 3,300 people have been placed under investigation for corruption and for sheltering organized crime.

Of the 111 major cases of organized crime listed by the office, 28 have been closed, with the rest still under investigation, litigation or trial, the office said.