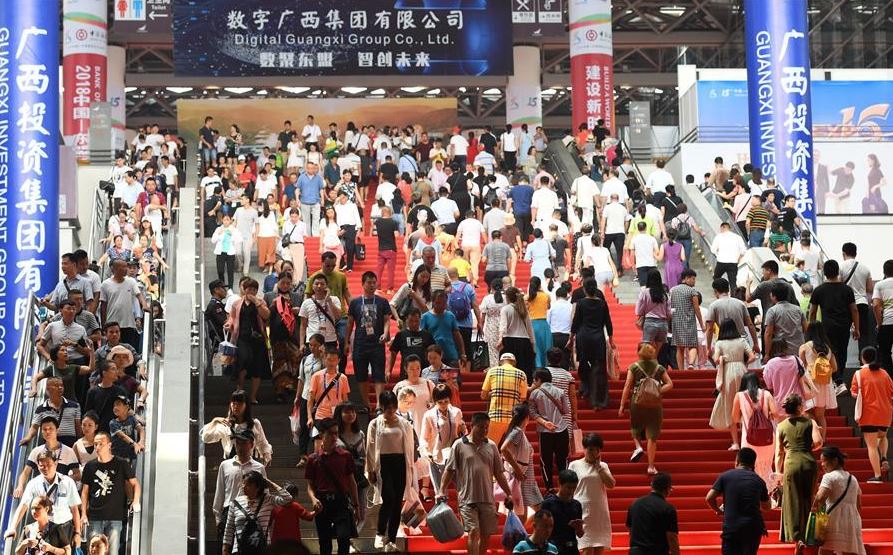 A total of 2,780 firms participated in the four-day event. In the meantime, 91 trade and investment promotion activities were held among China, member states of the Association of Southeast Asian Nations (ASEAN) and other countries along the Belt and Road.

Wang Lei, secretary-general of the China-ASEAN Expo Secretariat, said Chinese and foreign exhibitors, including a number of Fortune 500 companies, showcased their products in 6,600 booths that covered an area of 124,000 square meters.

Besides, 114 firms from 19 countries along the Belt and Road displayed featured goods of their respective countries.

Wang said the 16th China-ASEAN Expo is primarily scheduled to be held in Nanning on Sept. 20-23, 2019, with Indonesia as the Country of Honor.