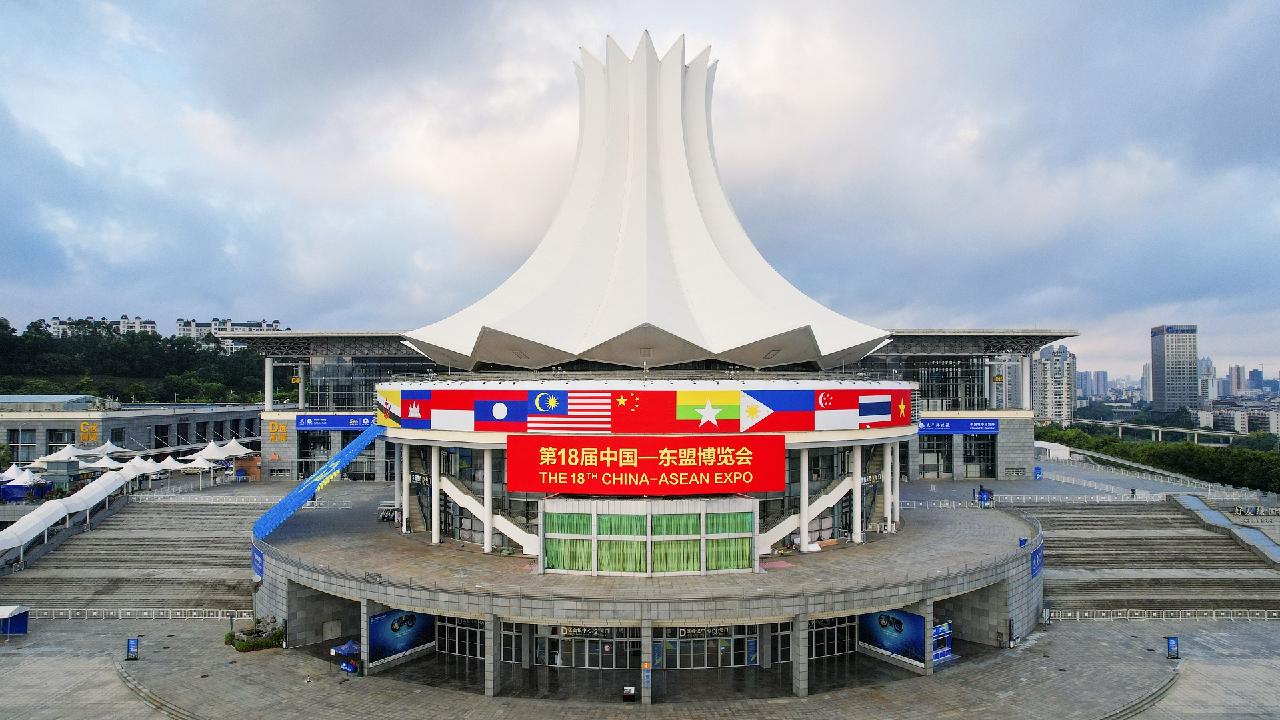 Themed "Sharing opportunities created by the new land-sea corridor, building the China-ASEAN community with a shared future," this year's expo aims to deepen all-round cooperation in trade, economy, and other fields between China and ASEAN and consolidate the high-level dialogue platform.

With a total exhibition area of 102,000 square meters, the expo, held both online and offline, has attracted enterprises from more than 40 countries and regions.

The four-day expo will also host 26 high-level forums and 148 economic and trade promotion activities. A series of celebratory events will be held to mark the 30th anniversary of China-ASEAN dialogue relations.

Since China and ASEAN established dialogue relations in 1991, the two sides have remained committed to promoting regional development and prosperity with comprehensive cooperation and bringing tangible benefits to people in the region. The successes achieved in the past three decades were hailed by ASEAN leaders at the expo's opening ceremony.

Cambodian Prime Minister Samdech Techo Hun Sen said via video that the 18th China-ASEAN Expo bears testimony to the great success of China-ASEAN dialogue relations, which have "brought about development in all fields and prosperity for the nations and the people of ASEAN and China."

People-to-people exchanges between China and ASEAN have also strengthened, with personnel exchanges exceeding 65 million in 2019 before the COVID-19 pandemic. The two sides have exchanged over 200,000 students and formed more than 200 pairs of sister cities.

Secretary-General of ASEAN Dato Lim Jock Hoi, said via video at the opening ceremony the China-ASEAN dialogue relations have "evolved into a multifaceted strategic partnership and shown tremendous progress on all fronts."

"I look forward to continuing and further strengthening this relation through concrete, practical, and meaningful collaborations," he added.