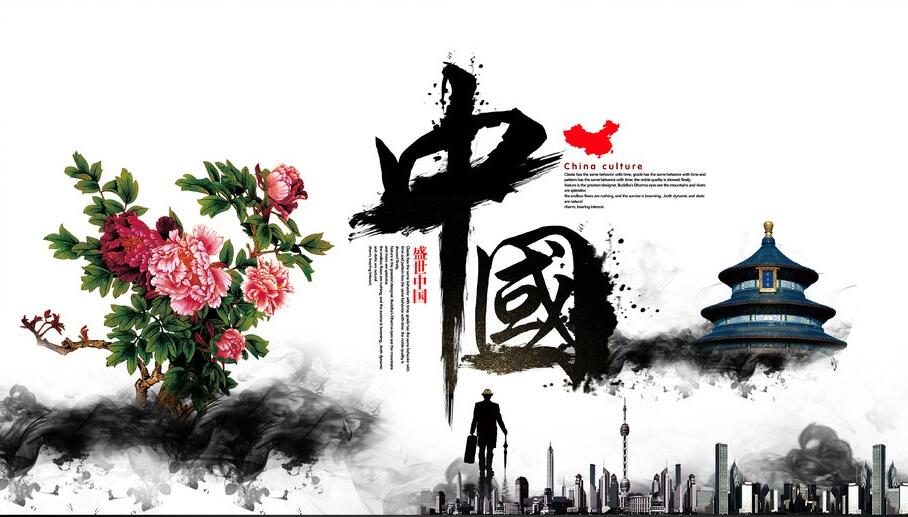 BANDUNG, Indonesia, Nov. 11 (Xinhua) -- Around 125 delegates of non-government organizations from China and all the ASEAN member countries participated in the 12th China-ASEAN Conference on People to People Friendship Organizations (CACPPFO) here on Monday.

CACPPFO is a biennial event held by China and ASEAN to intensify social, cultural and economic partnership between the two sides. This year, the event was held in Bandung where the 1955 Asia-Africa Conference was held.

"In the spirit of the Bandung Conference 1955 together, we strive to build friendship and cooperation on the principle of mutual respect, mutual trust and mutual benefit for the wellbeing of the people, and contribute to maintaining peace, security and stability in the region," Sudrajat, chairman of the Association of Indonesia-China Economics, Social and Cultural Cooperation (AICESCC), which organized the event, told a press conference.

AICESCC is a Jakarta-based non-governmental organization, which has been contributing to the increase in the trade relations between China and Indonesia since 1992.

Representing all the delegates, Sudrajat, who is the former ambassador of Indonesia to China, said that in the conference, all delegates from China and ASEAN will support the various sectors to further enhance exchanges between experts and scholars and reinforce platforms including those on agriculture, cooking, literature, design, environmental protection, digital and energy.

They also agreed to jointly carry out short-term homestay projects for students, showcase the cultural values of both sides and train young leaders who understand and respect each other's cultures in China and ASEAN.

All the delegates were also willing to promote the strategic integration of the "Belt and Road Initiative" and the Master Plan on ASEAN connectivity following the 22nd China-ASEAN Leaders Summit in Bangkok, Thailand, last week.