China, ASEAN team up on climate 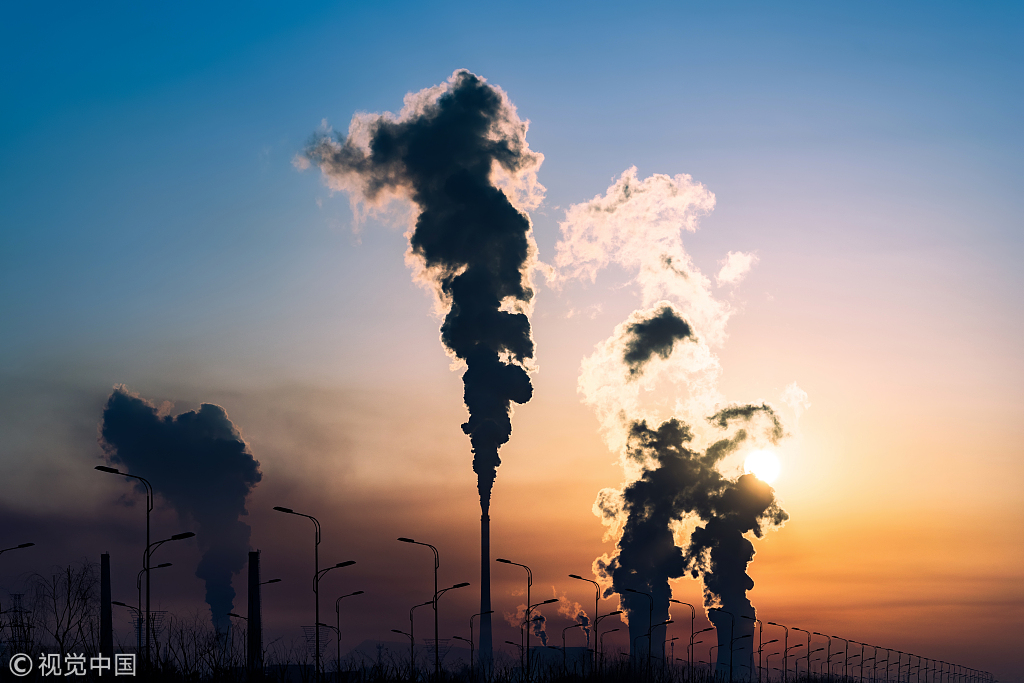 China will enhance its cooperation with the Association of Southeast Asian Nations on climate change this year, with assistance to include organizing workshops for professionals and officials, providing green energy products and building a community model based on a low-carbon lifestyle, an official said in Beijing.

Hou Fang, a program officer from the Ministry of Ecology and Environment's department of climate change, made the remarks during the 2019 ASEAN-China Environmental Cooperation Week, which ended on Friday.

Hou said that 10 workshops on climate change will be organized this year, and about 1,000 technicians and officials from ASEAN countries will attend.

"Since 2011, China has held more than 30 workshops in which more than 1,400 people from developing countries were trained. Courses dealt with different topics related to climate change, such as agriculture, meteorology, forestry and energy," she said.

Hou said China is also planning to assist in the creation of low-carbon communities in some qualified developing countries. The major work of this project is to distribute products, including solar powered appliances and clean energy stoves.

"To date, China has signed memorandums of understanding with three ASEAN countries - Myanmar, Vietnam and the Philippinesto provide materials for adapting to climate change," Hou said.

Bin Ali said that even though Malaysia doesn't have any bilateral cooperation issues with China, it is hoping to see cooperation emerge on mitigation and adaptation actions.

"ASEAN member states will benefit from environmental and climate change cooperation with China because the country has scientists, technical experts, experience and resources to implement actions," he said.

Zhao Xiaolu, a senior program manager at the Beijing Representative Office of the Environmental Defense Fund said China's experience can be a reference for other developing countries.

She said that cumulative and per capita carbon dioxide emissions from developed countries, such as those in the European Union, is higher for various reasons, including a higher urbanization rate and greater energy consumption. As the developing countries are now catching up economically, their energy demand and the carbon emissions will rise in response, she added.

"China has seen rapid economic development in recent decades, corresponding with rapid growth of carbon emissions," she said. "After years of effort, it has obtained some technology and policymaking experience for reducing emissions. These are useful knowledge to share with countries participating in the Belt and Road Initiative, which can help them reduce emissions more effectively at a lower cost."